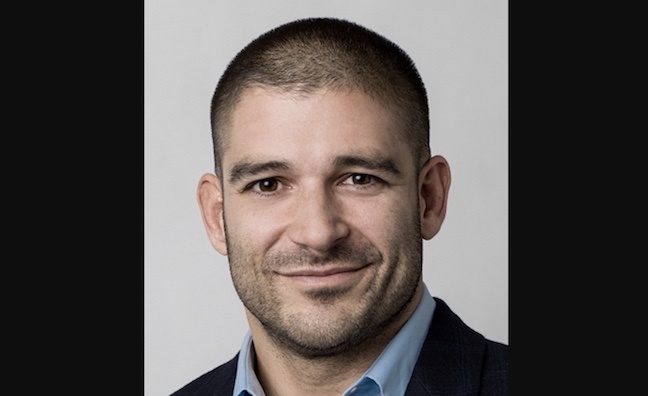 “Mat Vlasic informed the company that he is stepping down from his role as CEO of Bravado, our global merchandising division,” said a statement. “John Habbouch, Bravado’s general manager and CFO, will assume interim leadership until a successor CEO is named.”

While the departure has been reported as a mutual decision, the major’s merch business has been under pressure during the Covid-19 pandemic. According to its latest earnings report, merchandising and other revenues were down 42.6% year-on-year.

John Habbouch was appointed CFO at Bravado in 2016 and added general manager to his role last year.

Recent initiatives by Vlasic include the launch of the Rolling Stones flagship store in the UK, RS No.9 Carnaby. He oversaw successful merch campaigns by Kanye West, Justin Bieber and The Weeknd, among others.

Bravado was named Fast Company’s most innovative company of the year in 2020.