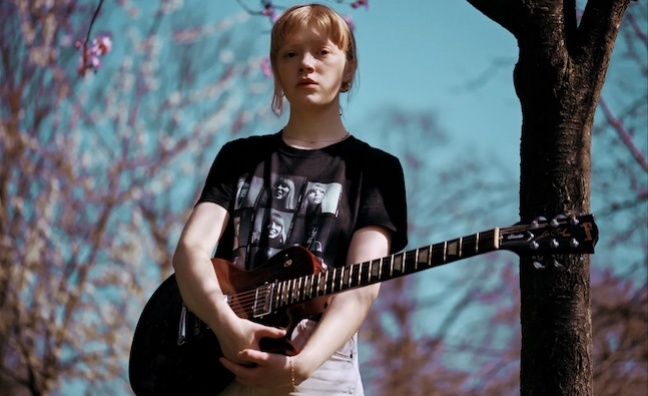 The 23-year-old is described as an artist who “blurs the lines between jazz, folk, pop and soul” with comparisons to  Joni Mitchell, George Benson, Emily King and John Mayer.

Frater-Taylor has been touring Europe, with appearances at We Out Here Festival, Cologne Jazz Festival, Bremen Music Festival and Salzburg Jazz Festival to come this summer, alongside a UK tour with Americana folk-pop artist Madison Cunningham.

Upon signing to Cooking Vinyl, Rosie Frater-Taylor said: "Having only ever released my music DIY, it was important for me to choose a team for these next records that have a clear sense of compassion for my vision, goals & music - I feel like I've found that in the folks at Cooking Vinyl. It definitely feels like we're embarking on something exciting here. I can't wait to release music with these guys and take everything I've been able to achieve with my manager - the brand, the live show, the music - to another plane and brand new ears."

Eric Karsenty at Bridge The Gap Management said: “After two years of working fully independently to nurture Rosie's tremendous talent and develop her career, I'm delighted to team up with Cooking Vinyl for the next stage of our journey. Their understanding of the music and the vision, as well as their international presence make them the perfect partner for us.’’ 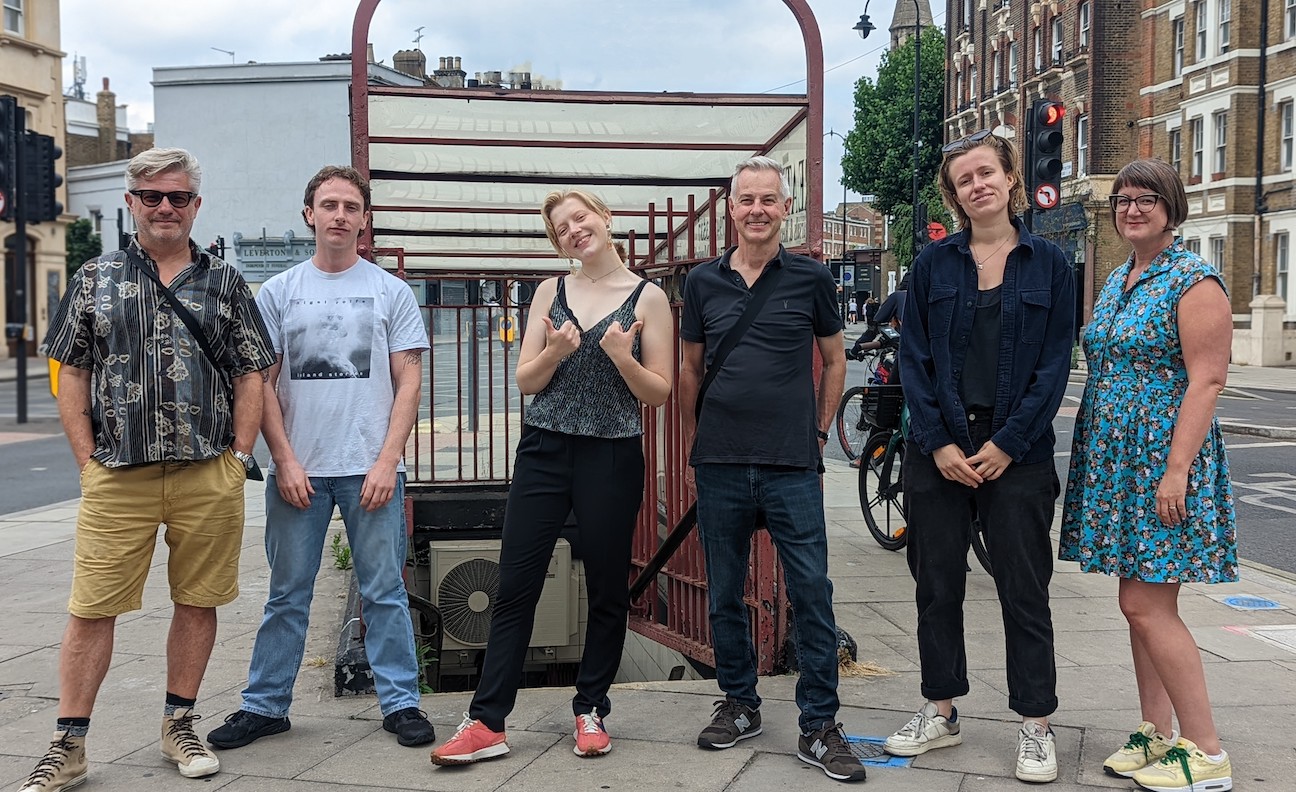 Accumulating over 1.5 million streams across its tracks to date, Rosie Frater-Taylor’s 2021 album Bloom was named Jazz FM’s Album Of The Week, as well as one of KCRW’s Albums Of The Year. The debut set has earned plaudits from Jamie Cullum, Gilles Peterson, Tom Robinson and Snarky Puppy’s Michael League.

Rob Collins, Cooking Vinyl MD, said: “Rosie is an exceptional talent and has the potential to appeal to a huge audience of music lovers around the world. I’m so looking forward to going on that journey with her.”

Cooking Vinyl was nominated at the Music Week Awards in the Label/Artist Services category.

The company’s recent successes include passing 600 million streams for Nina Nesbitt. Passenger secured a No.2  UK Album, with further Top 10 placings in Switzerland, Germany and Australia. Del Amitri peaked at No.5 in the UK with their new album.