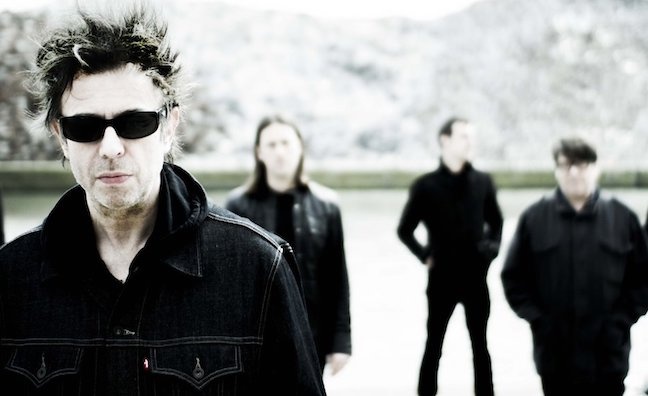 Townsend Music has teamed up with indie icons Echo And The Bunnymen to roll out its D2C On Tour model across the Atlantic.

As revealed in the latest issue of Music Week, the e-commerce firm has sold chart-eligible artist branded laminates containing unique codes for EATB’s upcoming album - assigned to artist-branded lanyards - at merch stands during the band’s US dates.

The band had a US tour scheduled so it seemed like a good opportunity to take our D2C On Tour mechanic Stateside,” Townsend sales director Bruce McKenzie told Music Week. “Offering album pre-orders on the band’s UK tour proved to be really popular and being able to gather album pre-orders all over the States that are then redeemable on our platform is an exciting move forward for our team."

Echo And The Bunnymen’s 13th studio album, The Stars, The Oceans & The Moon, is being released via BMG in October.

Townsend has operated in the US for 20 years, though this release represents its first American push for D2C On Tour.

The initiative has previously been utilised by acts such as Pvris, Everything Everything, You Me At Six and Mike + The Mechanics.

“Alongside streaming, D2C is now a major retail player and one that delivers without any fanfare,” he said.

To read the full interview pick up the latest copy of Music Week – or subscribers can click here. To subscribe and never miss a big industry story click here.