Downtown teams with Geejam Music on publishing and label services 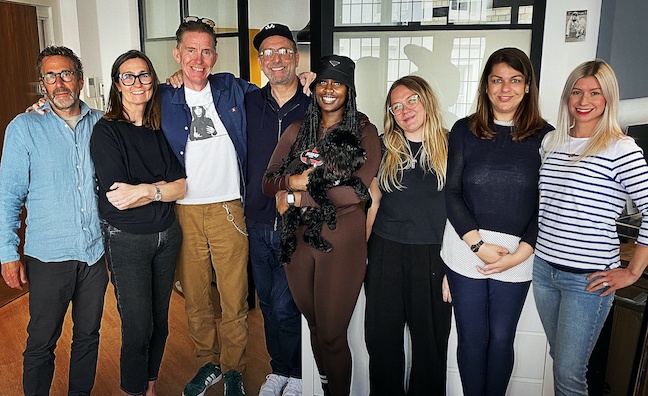 Jon Baker, the former president of Island Jamaica, whose Gee Street Records label enjoyed successes from the likes of PM Dawn, The RZA, The Jungle Brothers, Queen Latifa and The Stereo MCs in the 1980s and ‘90s, first opened Geejam Studios in Port Antonio, Jamaica in 1998.

Mike Smith, global president of Downtown Music Services, said: “I first met Jon when I worked at MCA Music in the 1980s.  His label Gee Street released all of my favourite records and we had just picked up one of them, PM Dawn for publishing. I have always followed his career closely and was thrilled when any artist I worked with could record at Geejam, his state of the art studios in Jamaica.

“I would drop in and see him when I was in Port Antonio and we talked about working together. His musical knowledge is second to none and I am thrilled that we are able to work together again. “

In its near 25 years of existence, Geejam Studios has become a leading residential recording facility in the region, hosting sessions, writing camps and retreats for the likes of Drake, Harry Styles and recently Megan Thee Stallion, Sam Smith and The Rolling Stones.

Jon Baker, founder of Geejam Music and Studios, said: “There is an exciting musical renaissance at play in Jamaica now and I am delighted to be partnering with Downtown Music for publishing administration and label services. Having been part of the Jamaican music scene for over 30 years, since my tenure as president of Chris Blackwell’s Island Jamaica in the early 90s, I believe now is the time to offer a true alternative to what is currently on offer for Jamaican artists and writers alike. Our partnership will provide an international platform for the release of homegrown Jamaican music via the Geejam Music label and see the reactivation of Gee Street Recordings for our international artists with an A&R presence in the UK and US.”

Davina Merchant, A&R manager at Downtown Music Services, said: “We’re super thrilled to be partnering with Geejam, a pivotal game changer, collaborator and hub for bringing talent together from around the world.”