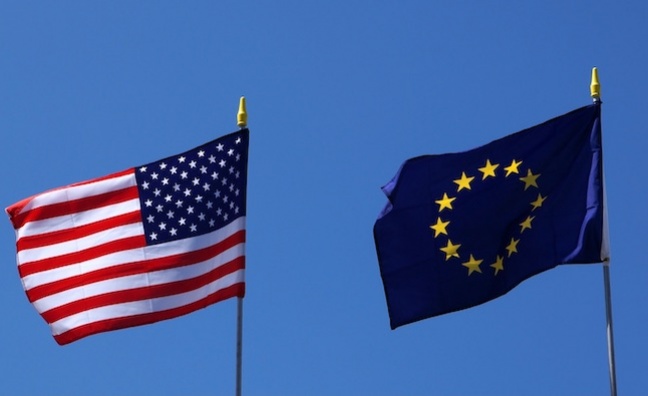 The European Commission has launched an investigation into the consequences of the recent RAAP EU court ruling on European performers and producers.

EU Commissioner Thierry Breton has acknowledged existing concerns about the impact of the ruling and confirmed the launch of a study to evaluate the situation. It was part of an official answer to a question posed by several European parliamentarians, led by Spanish MEP Iban Garcia Del Blanco.

The European court decision in Case C-265/19 regarding RAAP and PPI, two Irish music collecting societies, has exposed a significant anomaly in the EU’s 2006 Rental Directive. The principle of reciprocity as enshrined under international copyright has essentially been suspended as a result.

Many EU states rely on this principle of reciprocity to apply national treatment with third countries only when European performers and producers enjoy the same rights in those countries. The legal anomaly concerns the US in particular, as the only significant music market in the world that does not remunerate artists and labels when their music is played in cafes and bars or on terrestrial radio.

The losses would be incurred at a time when public performance income is already reduced around the world as a result of the pandemic.

However, the EU has the power to change European legislation. Both member states and European parliamentarians have been encouraging the Commission to instigate the process of changing the relevant EU directive as a matter of urgency.

Helen Smith, executive chair of IMPALA, said: “This is a vital step in the right direction. The good news is that huge losses can be avoided if reciprocal treatment is reinstated urgently. Now more than ever, European creators are counting on EU legislation to protect their rights.”

Addressing this issue urgently is particularly important for smaller European businesses, accounting for 80% of all new releases and investing in local talent.

Helen Smith added: “It’s very encouraging to see the EC recognise that this is a problem. Moving fast is critical - now is not the time to further impoverish European performers and producers.”

Iban Garcia Del Blanco, vice-chair of the European Parliament’s legal affairs committee, said: “International copyright rules and the principle of reciprocal treatment have been applied by many European member states for decades, protecting the rights of artists, creators and labels. The EC’s decision to launch a study is a welcome first step. It should be part of an accelerated procedure to fix what the court has flagged as a mistake in the drafting of the original directive.”