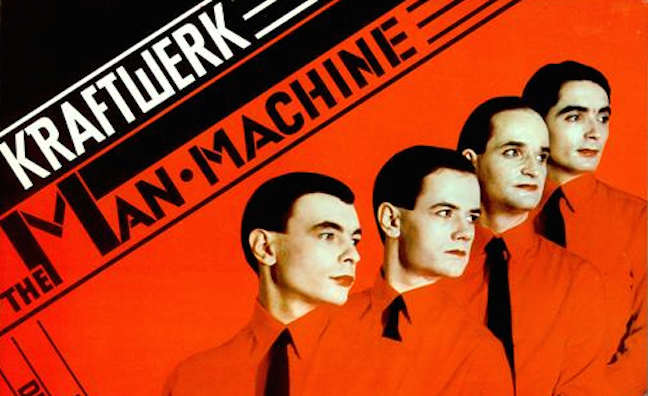 The European Court of Justice (CJEU) has delivered an “important” ruling on sampling.

It follows more than two decades of legal argument between members of Kraftwerk and producers/composers Moses Pelham and Martin Haas. The pair used a two-second sample of the German electronic music pioneers’ Metal On Metal for the track Fur Mir, recorded by Sabrina Setlur.

The CJEU has ruled that while sampling without authorisation may infringe copyright, the use of a music fragment that is altered and unrecognisable does not require authorisation.

The court ruling stated that “where a user, in exercising the freedom of the arts, takes a sound sample from a phonogram in order to embody it, in a modified form unrecognisable to the ear in another phonogram, that is not a ‘reproduction’.”

Gregor Pryor, co-chair of the global Entertainment and Media Group, Reed Smith, said: “This case is important because it represents the conclusion of almost 20 years of legal argument concerning whether a sample of a sound recording can constitute copyright infringement. Practically, musicians in Europe looking for guidance about the extent to which they can legitimately sample music now have fresh guidance from the highest court.”

Last December, the Advocate General’s verdict was that a licence for the use of any sound recording was required. But while the CJEU today (July 29) agreed that a sample can constitute an unauthorised reproduction, it has clarified that the “transformative use” of a recording could potentially not require permission.

The result has been interpreted as a victory for Kraftwerk, as rights holders' permission is required for use of identifiable samples. But the case first has to go back to the German Federal Court of Justice to make a ruling.

Pelham’s legal team had based his claim of “free use” around German copyright law, but the CJEU found that it was out of step with broader European copyright laws. In 2016, a German court had ruled against Kraftwerk on the grounds of artistic freedom.

Raffaella De Santis, senior associate at law firm Harbottle & Lewis, said: “This is the conclusion of a long running legal battle and a final victory for Kraftwerk, and an important case more broadly for rights owners of sound recordings in Europe. There is no European-wide definition of what a ‘sample’ is, nor, until this case, were there clear guiding principles about what extent and nature of use of a copyrighted work could be said to be infringing. We now have guidance that sampling even a very short sequence from a sound recording may in principle be infringing, unless it is modified in a way which makes unidentifiable. While this is welcome clarification for rights owners, it could have a chilling effect on artistic expression in an increasingly remix culture.

"This doesn’t change the position for YouTube users, who are required by YouTube’s terms of use to have the rights to the content they upload. Where we may well see a difference is in the creative process itself, in making and releasing music, especially in sample-heavy genres such as hip hop. The CJEU has shown itself to be firmly on the side of rights holders to enforce their rights against unauthorised copying, and to protect the value of music from those without permission to use it.”