"It is a hugely ambitious initiative": Peter Leathem reveals launch plans for JV between PPL and PRS 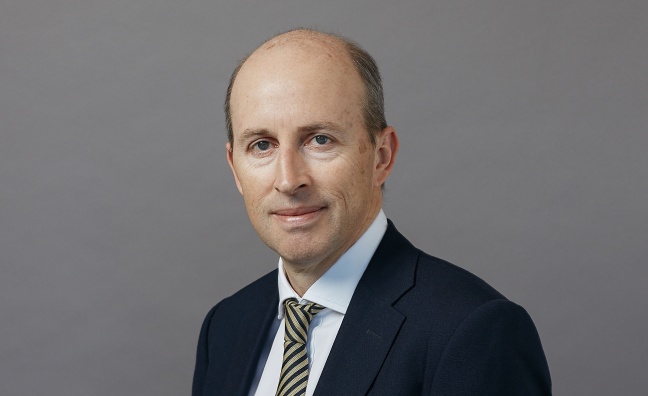 PPL CEO Peter Leathem has told Music Week that the company’s “hugely ambitious” joint venture with PRS For Music will be ready to launch early next year.

PPL PRS Ltd will based at Mercury Place in Leicester with a staff of around 200.

While it was set launch late this year, Leathem said they are now targeting a start date in the first quarter of 2018.

“The implementation of the new PPL PRS Ltd public performance joint venture is a hugely ambitious initiative that will simplify the administrative process for our customers,” said Leathem.

“A great deal of progress has been made and many aspects of the joint venture have been completed but there remains some further work to conclude before we go live. We aim to launch in the first quarter of 2018 and look forward to an exciting start in the new company.”

During the build-up, he said that all current activities operated from PPL and PRS For Music London offices remain unaffected.

In what is a major shake-up in the sector, the JV is billed as a “one-stop shop for bars, nightclubs, offices and public spaces that need PPL and PRS licences.”

The collaboration also removes inefficiencies involved with both organisations collecting from the same businesses.

“We’ve struck up a really good relationship with PRS in terms of the management and outlook,” Leathem added.

Music Week first revealed the plans for the initiative in February 2016. Suzanne Smith was appointed to the role of MD in May to oversee the new business, which will involve a major IT investment.

PPL and PRS For Music announced a data-linking operation in March and they are working on a joint project to develop digital audio fingerprinting in clubs.