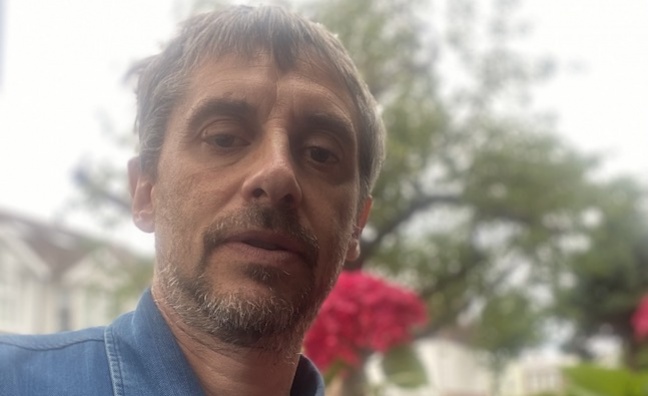 The company has also built a partnership with talent hothouse Bridge The Gap to co-release music by three rising stars of the UK jazz scene: Jackson Mathod, Raffy Bushman and James Copus.

Finally, New Soil has agreed a formal partnership with Women In Jazz, a node in growing and supporting UK talent, which will enable both parties to develop a label offering.

New Soil was founded by former senior Sony executive Fred Bolza (pictured) and is part of The Marathon Music Group.

Since its launch two years ago, it has released two albums by members of the London jazz scene: Intra-I by Theon Cross and Liminal Space by Ill Considered, the latter supported by a campaign to debut the band’s entire catalogue on digital services. In addition, it has worked with concert promoter Church of Sound to build a label offering that, starting in 2023, will make highlights of its musical archive available.

It has also gone on to sign two new artists: Tyroneisaacstuart and Matters Unknown, the debut project from Nubiyan Twist’s Jonny Enser, both of whom will be releasing music this year. In addition, Binker Golding has joined Theon Cross on New Soil’s management roster.

Fred Bolza, managing director and co-founder of New Soil said: “Over the coming months, New Soil will continue to explore ways to develop meaningful relationships with anyone who is committed to nurturing and growing the musical ecosystem and jointly tending to its fruits so that it can continue to flourish for many years to come.”

Paul-Rene Albertini, chairman and CEO at Marathon Music Group added: “We are so grateful to be working with inspiring artists and entrepreneurs via our New Soil imprint. It has been an exciting journey so far and we can’t wait to see what lies ahead.”