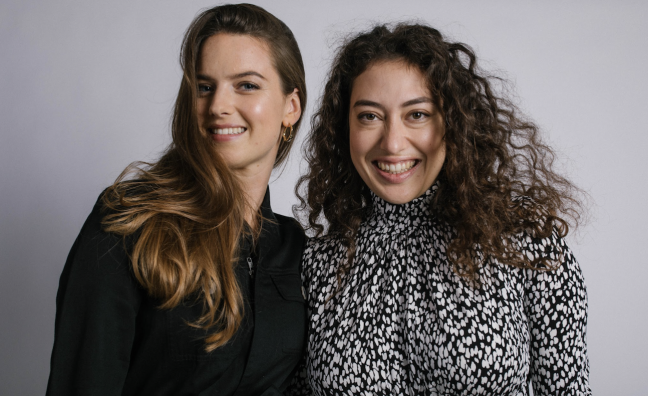 Women In Jazz has announced the launch of a new digital editorial platform called Uncovered.

Founded and run by cousins Louise Paley (above, left) and Nina Fine (above, right), Women In Jazz champions new and emerging female talent and Uncovered adds an editorial strand to its offering, which already encompases broadcast and live events.

Uncovered is a YouTube show that will feature a filmed interview and live performance, plus images shot on 35mm film. It launches on February 8 with an interview and performance by Celeste, whose debut album Not Your Muse has just hit No.1.

The location for the first Uncovered episode is Shoreditch Town Hall in East London, and Paley and Fine plan to release further films throughout 2021. Jazz drummer Jas Kayser will be the subject of the next video. Kayser released her debut EP last year and has performed with Jorja Smith and Lenny Kravitz.

Louise Paley said:  “We believe that celebrating the talents of women will help inspire the next generation of artists. Our new digital platform champions the top female talent in jazz, exploring their artistry through live performance and storytelling.”