EFG London Jazz Festival's organisers on their Plan B for livestreams 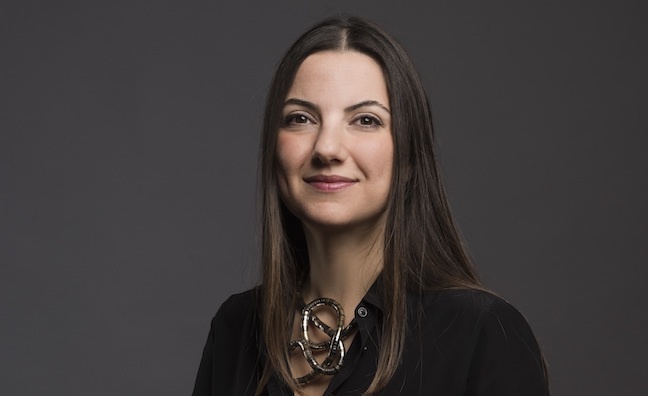 The EFG London Jazz Festival 2020 is underway – but it’s a radically different event to the one that was still being planned just a few weeks ago.

Organisers had to react swiftly to reports of the impending lockdown on the weekend of October 31. The festival was scheduled to have 100 socially distanced gigs in 25 venues from November 13-22, although ticketed livestreams were always going to be a key component this year.

“We had a Plan B to move the shows into livestreams and it looks like we’re going to save just about every major show within the festival,” said David Jones, director of festival producer Serious.

Despite the challenges resulting from the pandemic, the EFG London Jazz Festival is celebrating a buoyant UK jazz scene.

“It absolutely is,” said Pelin Opcin (pictured), director of programming at Serious. “It had moments in the past, but the current jazz boom generation has found a formula to address musical culture and club culture, not just with artistic proficiency but in how they can engage with young people. So I’m thrilled to see younger people who were going out – when clubs were still open – to a live jazz gig, which might also combines elements from Afrobeats, electronic music, club music or improvised music.”

BBC Four will go ahead with a 90-minute jazz special on Friday (November 20), featuring performances by Sons of Kemet, Nubya Garcia, Kokoroko, Poppy Ajudha, Matthew Halsall, Moses Boyd Exodus and Ezra Collective. Jazz 625, a revival of the iconic 1960s TV show, is produced by Somethin’ Else.

Festival performances will also be broadcast on BBC Radio 3.

“We’re working with our partners, including the BBC, to make sure that they’re happy filming in the different circumstances,” said Jones. “Everybody’s been very understanding that we’ve had to make decisions quickly and they’re standing behind us.”

While venues can not open to the public, music livestreams with social distancing behind closed doors can go ahead along with film, video and TV productions during the lockdown.

“We spend a frantic weekend [ahead of lockdown] talking to every politician we could get hold of and worked with organisations like the British Association Of Concert Halls,” said Jones. “They were just incredibly supportive, and we all pushed the DCMS.”