'Something is always happening in jazz': Seed Ensemble's Cassie Kinoshi on their Mercury Prize nomination and beyond 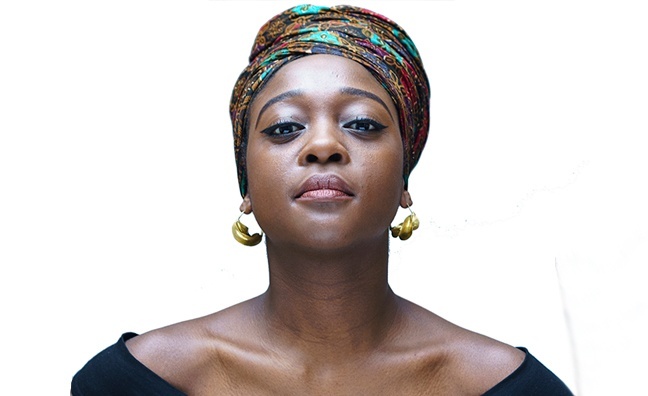 Seed Ensemble leader and composer Cassie Kinoshi believes the current claims of a UK jazz renaissance are the result of the rest of the biz catching-up with what is going on in one of the country’s consistently fertile and creative genres.

The London 10-piece band have been nominated for the 2019 Hyundai Mercury Prize for their debut album Driftglass, although thanks to the current attention being paid to the scene the group has stepped out of the ‘token jazz slot’ and are now seen as serious contenders in the eyes of many.

While Kinoshi welcomes the attention, she has told Music Week that this creative period is not really that unusual for British jazz.

“Something is always happening in jazz,” she explained. “It’s a discussion that comes up a lot in the jazz community, there’s a spotlight right now on improvised music and jazz community in London in particular, but there’s always been this incredible sound coming out of the city. Maybe now it’s more obvious.”

The composer, who is also a member of Afrobeat band Kokoroko and the Domino-signed Nérija, added that she saw no signs of the scene resting on its laurels and that the current exposure to wider audiences would probably lead to greater cross-pollination between it and other genres.

“I think what the music we all call jazz is a continually growing and continually changing. In the next ten years or even less it will start to sound even more different because we’ve got other genres seeping into it,” she suggested. “That’s what makes it so exciting, it’s constantly evolving and sucking up everything that’s around it.”

Looking ahead to the Mercury Prize, which will be announced on September 19, the bandleader explained the nomination had helped her build a team – including a live agent – around Seed Ensemble having previously organised most of the band’s activities herself. That means the group would now tour properly for the first time early in 2020.

Read Music Week’s On The Radar interview with Cassie Kinoshi and Seed Ensemble.

Meanwile, the band are one of six nominees who have confirmed they will perform live at this year's Mercury Prize ceremony which will be hosted by Lauren Laverne.