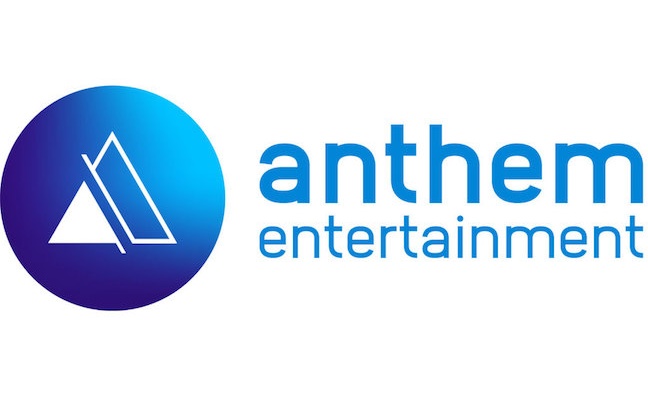 “As the company heads into its 15th year, we are celebrating the building of our successful independent global content creation and entertainment services platform. It is also important to stop and reassess our mission, values and our name,” said Murphy. “Looking forward, I want the name of our company to more easily identify with who we are and what we do. We have grown from a small music publishing company to a large independent producer of content and entertainment services platform. Along the way, we have expanded and now have deep roots in music, film, and television.”

As part of the acquisition of the Rush masters and publishing in 2015, the company acquired The Anthem Entertainment Group, comprised of the Canadian record label Anthem Records and Anthem Film & Television Productions. Anthem Entertainment is also home to Big Wreck, Max Webster and Kim Mitchell, among others.

Ray Danniels, CEO of SRO Management Group, founder of the original Anthem Records and manager of musical acts including Van Halen, Rush and Extreme, said: “It’s an honour to witness this rebranding. When I started out, I never envisioned that 42 years later, the name would become a platform for such a large international company. When we went through the acquisition process, we had a preference to keep the catalogues with a Canadian company, so this makes it even more satisfying. I wish Anthem Entertainment and Helen Murphy the continued success they deserve in the future.”