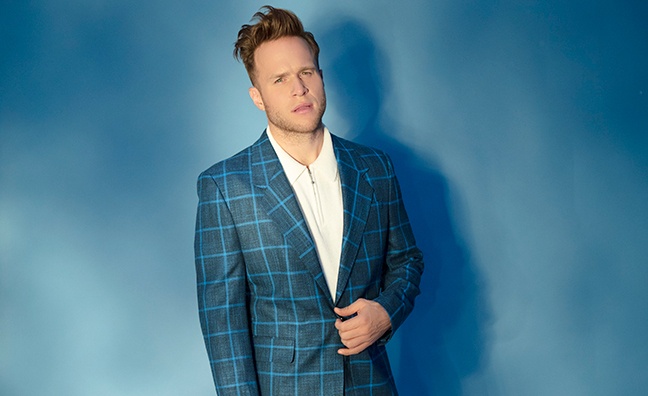 After 12 succesful years at Sony Music, Olly Murs has signed to EMI Records and is set to release his first new album in over four years.

Murs, who is about to start his fifth season with the Voice and is also working on the second series of Starstruck, is currently in the studio working on new material, which is slated for an autumn release.

Speaking about the deal, Murs said:  “I’m absolutely delighted to be signing with EMI, a super label with a great roster of talent,” Olly enthused. “I now have a new family, a new team and I can’t wait for this exciting new chapter in my music career.”

Modest manager Sarah Gallagher added: “It’s a testament to Olly’s hard work and talent that he’s signing a new record deal after 6 albums. Not one to rest on his laurels, he’s successfully leveraged a new audience with social media, diversified into TV and is more ambitious than ever.”

An official press release stated that Murs joined EMI because he “felt it was time for a change”.

His best selling album to date is 2012’s Right Place Right Time which has sold 1,459,061 copies according to Official Charts Company data.

EMI co-president Rebecca Allen said: “The EMI label is delighted to welcome Olly to the family. Jo Charrington and Olly’s long-standing relationship and successes together, give us the best opportunity to build and deliver an even more ambitious new chapter.”

EMI co-president Jo Charrington added: “I’m thrilled to be working with Olly again. He has become one of the UK’s most loved voices and entertainers, building a huge and devoted audience. His new music is stellar, full of heartfelt up-tempo bangers.”

You can revisit our 2018 cover feature with Murs here.