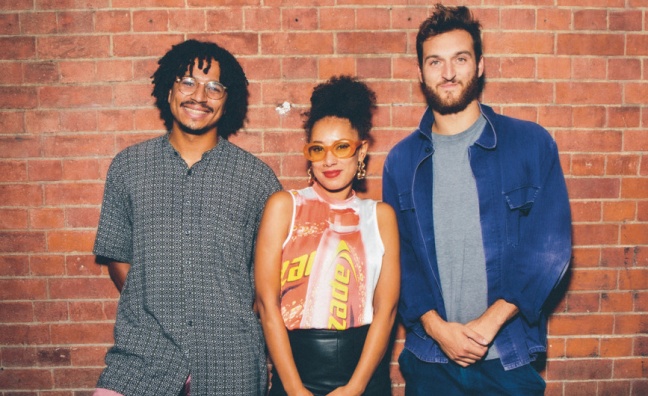 One House founder and CEO Napper Tandy has spoken to Music Week about the company’s breakout success in 2022 and its support for artists’ careers.

The fast-growing artist development company, which launched in 2015, had a huge No.1 with Eliza Rose, alongside developing rising stars Folamour, Yung Singh and Sherelle. One House has so far secured two funding rounds from investors, and the company is set to expand further in 2023.

One House partnered with Warner Records on B.O.T.A. (Baddest Of Them All) by Eliza Rose & Interplanetary Criminal. The dance smash peaked at No.1 and has sales to date of 618,695, according to the Official Charts Company.

Callum Reece, senior artist manager at One House, was honoured at the Artist & Manager Awards last month in recognition of breakthrough success with acts including Eliza Rose, Sherelle, Cktrl and Mwanjé.

One House now has a team of 40 across its various operations, including label, management, live music booking and video production. The company, based in Shoreditch, is marking its achievements in 2022 with an event in East London tonight (December 7). 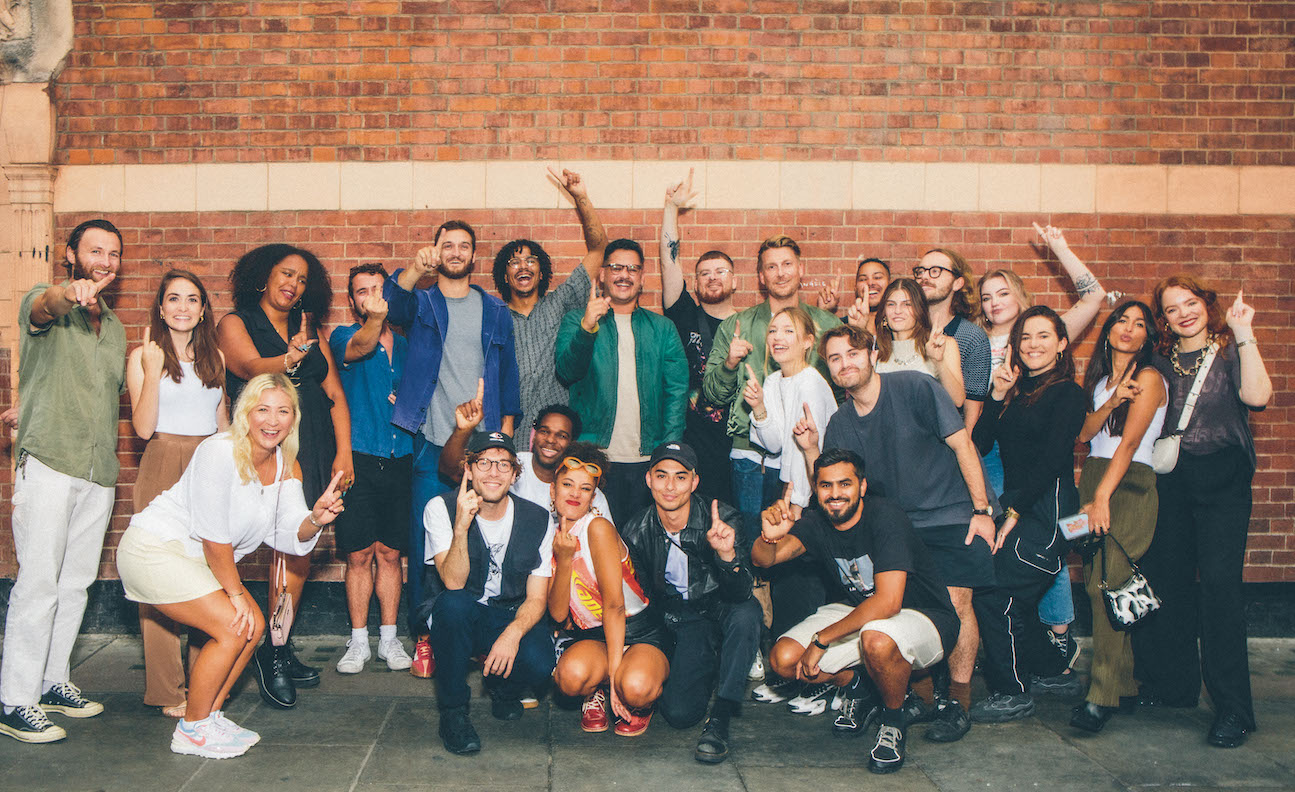 “We've just had a big year in terms of milestones and growth, and really good things happening across our community and artist ecosystem,” Napper Tandy told Music Week. “So it's an opportunity to celebrate that with everyone. We're best friends with lots of our artists, and there's a really strong social connective tissue amongst the team and the people that we work with. So it's nice for us to celebrate internally within the community, but also allow people that are learning more about what we do to be part of that environment and meet some of the cool people that we work with, both within the team and beyond.”

As well as surprise performances from across the roster, the event will also be a chance to unveil One House’s new manifesto for creators. It follows a lively debate across the industry over the past few years around streaming remuneration for artists and songwriters.

Arguing that the current model is broken, the manifesto suggests the following approach to business: “Empower artists and creators as the founders and CEOs of their own businesses in an industry that saw them as a product. We utilise a mixture of technology and a human-led, new approach to the creator economy to help enable artists and creators to take ownership of their work and decision-making.”

In a statement alongside the manifesto launch, One House suggested that its revenue share licensing model could lead to 300% more in earnings for artists compared to traditional label deals.

Of course, that model has been shaken up in recent years, as shown by last month’s CMA report that highlighted the range of options now available to artists. But Tandy is confident that One House is truly empowering artists, who alongside favourable contract terms are supported to develop and own IP across music, video, social media, consumer goods and Web3 within a single ecosystem.

“There is a suite of options available within our ecosystem,” he explained. “In simple terms, we have our services, like management services and live booking, where we earn according to a commission, much like the rest of the industry. On our intellectual property creation - our record label and production company where videos are created - that tends to work on a 50:50 basis, where we don't touch underlying ownership and the copyright but participate over the course of a licence with the creator.”

Alongside emerging talent, One House has helped legendary electronic artists such as Kevin Saunderson and Amp Fiddler, who had struggled with restrictive historical contracts from earlier in their careers.

“We work with a phenomenal crew of artists at One House and many of them have had a big year,” said Tandy. “Sherelle, one of our first management clients, goes from strength to strength and was nominated for a MOBO alongside Eliza [Rose]. Dan Shake and Kevin Saunderson of Inner City fame have been incredible clients of ours for a long while.

“Folamour and Yung Singh continue to rise to the absolute leading edge of the global electronic music space. As we've added to the team, especially in the second half of this year, we now represent in the region of 100 exceptional artists that are doing really important work in their respective scenes.”

Artist manager Callum Reece and One House Records label boss Phil Wakefield helped Eliza Rose become the first female DJ in over 20 years to top the UK charts with her first project with the company. The single B.O.T.A took chart positions around the world.

“I’ve admired One House for a long time and obviously they’re based in East London, so there’s that element of community that’s so important to me,” said Eliza Rose. “I knew a lot of people [from One House] out and about in the scene so when I did come to work with them there was instantly that family connection. And then to go from strength-to-strength so quickly has just been fabulous. I feel really well supported and it just feels like I’m working with a group of my mates who I really trust because they know a lot about the industry.”

One House’s head of live, Barry Davies, has supported Yung Singh’s rise in the UK scene, which has created a new and thriving space for the Punjabi & South Asian community in UK dance music.

“I’ve been working with One House for nearly two years now, and it’s been a really enjoyable journey thus far,” said Yung Singh. “Barry and Josh [de Silva, booking agent], alongside the rest of the OH family, have been great to work with and I love their artist-centred and highly collaborative approach. They’ve been able to turn moments into long term success whilst ensuring everything we do feels authentic and genuine, both by working with the rest of the music industry but also giving me space to do things my way.”

Following a year of major developments for the company, Tandy outlined plans for further expansion in the next 12 months as it establishes itself as a talent powerhouse.

“We've got plans to be involved in music publishing,” he told Music Week. “We have an internal creative agency and production company where we make social-first videos with creators and for brands. That's been a big growth area this year, and we're looking forward to adding more potential partners across that area of the business in 2023.”