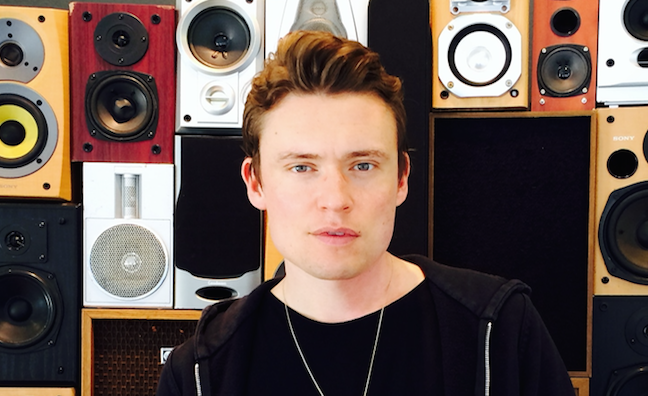 RCA president David Dollimore has spoken about the “positive culture” at the label, which has come out on top for music streaming in 2020.

According to exclusive data from the Official Charts Company, RCA was the market leader for Track Streams with a total of 13.3 billion last year. The Sony label’s 11.1% market share was up on the 10.6% share in 2019, when it finished in second place behind EMI.

Based on the OCC data, EMI was in second place in 2020 for Track Streams (10.4% share), though, as we revealed earlier this week, the Universal label triumphed in the crucial All Music metric.

With a 22% year-on-year growth in volumes, Polydor was in third place last year for Track Streams (10.3% share), narrowly behind EMI.

Island was in fourth place (8.3%) for Track Streams, though the Universal label spent the most time at No.1 last year with singles by The Weeknd, Drake and Ariana Grande accumulating 15 weeks at the summit. Atlantic was fifth with a 7.6% share.

RCA outperformed the streaming market by five percentage points with year-on-year growth in Track Streams of 23%. The label was also No.1 in Track Sales (12.3% share).

During the pandemic, streaming surged ahead and helped drive overall recorded music growth of 8.2% in 2020, according to the BPI.

“2020 was of course extremely challenging for all of us but RCA adapted fast to create new ways of working and celebrating our artists,” David Dollomore told Music Week.

“What we’ve achieved is down to the amazing artist roster we have and the positive culture within our team. We kept calm, pulled together and focused on delivering well executed artist campaigns. We’re excited for 2021.”

The OCC’s All Music metric shows the share of the total, identifiable recorded music market, encompassing sales and streams of all recorded music consumption, including compilations.

RCA’s performance in the final few months of 2020 meant that it narrowed EMI’s margin of victory in the All Music measurement (10.6% versus 10.3%) for the Q4 period, according to OCC data.

And RCA pulled off a Q4 victory for All Music (Artist), which strips out compilations: the Sony label was on a 10.5% market share, ahead of EMI on 10.4% in the final quarter of the year.