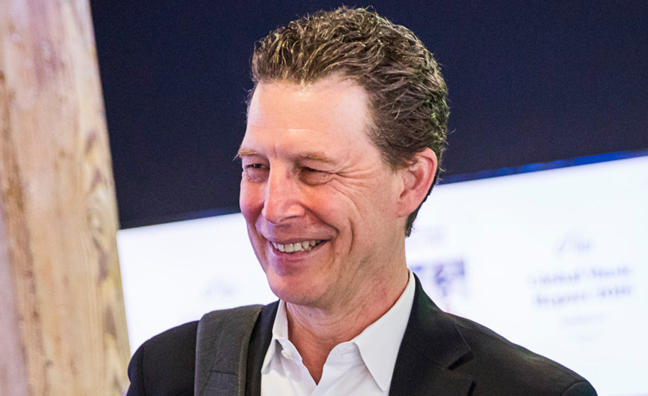 Sony Music has made a series of appointments to its podcasting business.

Labels are increasingly investing in podcasts as streaming services such as Spotify look to diversify audio content.

In a memo seen by Music Week, Dennis Kooker (pictured), president, global digital business & US Sales and Tom Mackay, president, Sony Music Film and TV A&R, have outlined the ambitions for the US team.

“Together this leadership team strongly positions us to super-serve the podcast community, help them reach larger audiences on more platforms and further grow our podcasting business opportunities around the world,” said Kooker and Mackay. “With a rapidly expanding number of creative partnerships and with the strength of our best-in-class capabilities, we are confident they will keep enhancing Sony Music’s compelling value proposition in the podcasting industry.”

Emily Rasekh has been appointed as SVP of business development and operations, podcasting. She is focused on driving strategic expansion of Sony Music’s partnership, distribution and monetisation opportunities. Rasekh was previously VP of digital partnerships at Entercom. She previously held business development roles for CBS from 2011-2016 and MTV Networks from 2009-2011.

Brittany Hall has been named VP of Sales, Podcasting. She is responsible for overseeing the commercial strategy and monetisation of podcasts from Sony Music and its partners. Hall was previously at Pandora.

Christy Mirabal is VP of marketing, podcasting. She oversees all strategic marketing, including planning, development and execution of initiatives to drive branding and awareness of podcast projects.
Mirabal previously led the brand team at Stitcher, overseeing partnerships, sponsorships, and editorial for the podcast app.