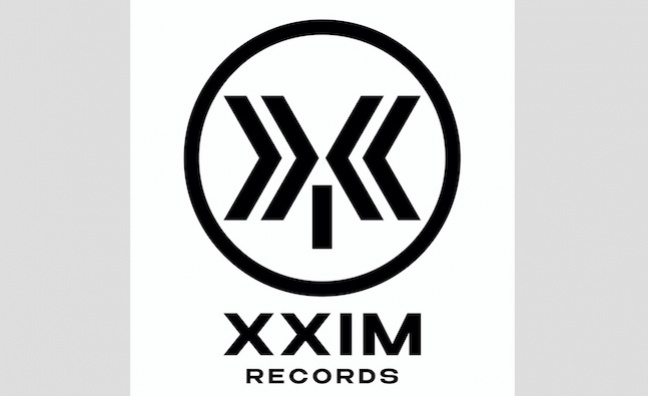 Sony Music Masterworks has launched XXIM Records, an all-new imprint focused on the development of innovative, progressive instrumental music around the world.

The label is based in Berlin with additional A&R support in New York and arrives with an international line-up of musicians. It includes Eydis Evensen, an Icelandic pianist and composer; Uele Lamore, a Franco-American composer, conductor, producer and arranger; the genre-bending Icelandic band Hugar; and the Berlin electro-acoustic duo Stimming x Lambert. News of additional signings will follow.

Per Hauber, president of Sony Classical and co-head of Sony Music Masterworks, said: “The intersection of acoustic instrumentation and electronic sounds is presenting exciting new creative avenues for artists and attracting increasing numbers of fans around the world. We are pleased to be launching XXIM Records to support our growing roster of artists in fulfilling their creative vision and connecting with the passionate global fan community for progressive instrumental music.”

Buhr previously founded the post-classical label Mercury KX, and has worked with a number of leading acts in the progressive instrumental scene including Olafur Arnalds, Anoushka Shankar, Lambert and Jean-Michel Blais.

Buhr said: “In a musical universe that has, for the most part, moved beyond the confinements of genre, it is expression and values which tie musicians together. With XXIM we are creating a place to bring together likeminded acts whose visions we share, to support them in their musical and visual adventures, and to help them connect with the biggest possible audience. Our ambition is to create a strong, worldwide platform for highly individual, creative artists.”

At the heart of XXIM’s ethos lie experimentation and collaboration, with the ultimate goal of furnishing a strong platform for creative development, according to the announcement.

Eydis Evensen was recently selected by The Line Of Best Fit as one of their ‘Artists On The Rise 2021’ and will open the XXIM catalogue with the release of her first single, Brotin, on January 29. It is taken from her debut album, Bylur, due to arrive in the spring of 2021.

Uele Lamore has been an associate conductor, orchestrator and arranger for the London Contemporary Orchestra (LCO) since 2019. She will announce details of her debut album for the label soon.

Hugar’s most recent album, The Vasulka Effect: Music for the Motion Picture, was released in late 2020. Details for a forthcoming album will be announced soon.

Stimming x Lambert was formed by Hamburg- based electronic composer and producer Martin Stimming, who was awarded a German Music Authors' Prize in 2018, and fellow Hamburg native, the masked pianist and composer Lambert. Information on a new album will be shared soon.

Subscribers can click here to read our report on the booming neo-classical genre.