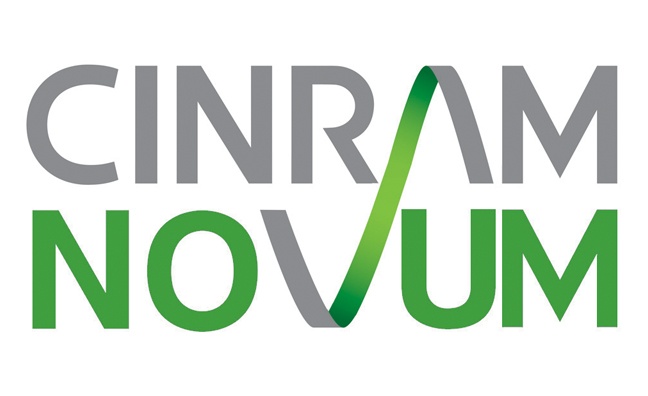 It follows the announcement that Sony DADC’s distribution site in Enfield has been earmarked for closure. The CD, DVD, UMD and Blu-ray manufacturer and supplier has been operating the facility in north London since the early 1980s.

The major was with Sony DADC for the past five years.

Stuart Hale-Brown, VP, operations, Sony Music UK, said: “We are delighted to be working with Cinram Novum and to have agreed a sustainable, UK-based distribution service for our physical retail partners over the coming years.”

The agreement will see Sony Music UK utilising the supply chain services from Cinram Novum’s distribution centre in Aylesbury, including both physical pick-pack-ship for B2B and B2C solutions. The distribution partnership is effective immediately.

We are delighted to have agreed a sustainable, UK-based distribution service for our physical retail partners over the coming years

Nigel Doe, MD, Cinram Novum, said: “This contract is great recognition of the on-going part Cinram plays in the distribution of physical media for the UK music industry. We are delighted to have won the contract with such a prolific record company and we look forward to a successful partnership with them.”

It leaves Universal Music UK as the sole remaining major with Sony DADC. This week the distributor has six of the Top 10 albums, including Lewis Capaldi’s Divinely Uninspired To A Hellish Extent and Kaiser Chiefs’ Duck.

The closure plan at Sony DADC follows the continued decline of the physical market. Artist albums are down 15% for the year to date, according to Official Charts Company data.