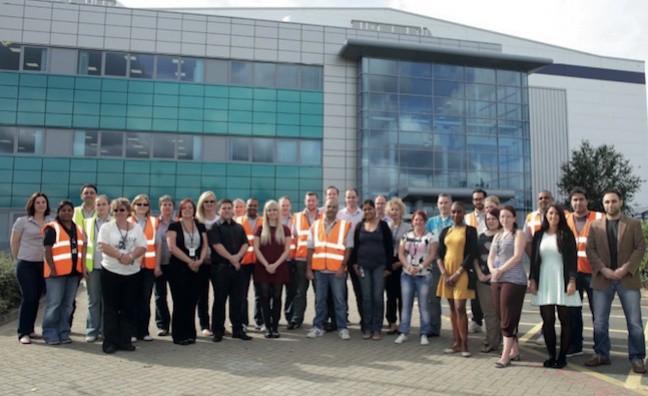 Sony DADC’s UK distribution site in Enfield has been earmarked for closure.

The CD, DVD, UMD and Blu-ray manufacturer and supplier has been operating the facility in north London since the early 1980s.

The closure plan follows the continued decline of the physical market. Artist album physical sales are down 15.8% for the year to date, according to Official Charts Company data.

Sony DADC continues to operate facilities in Austria, the Czech Republic and Spain.

In a statement, the company told What Hi-Fi?: "As consumer habits in the home entertainment market continue to evolve, Sony DADC in England announced its proposal to close its distribution site in Enfield, England. This is at proposal stage at present and the company will consult fully with the affected employees and their appointed employee representatives on the proposal, including ways in which to support employees and mitigate the impact of the proposal.

“Sony DADC will continue to remain a strong and reliable end-to-end services provider and partner for the home entertainment industry and beyond by utilising the combination of its existing operations network in Austria, Czech Republic and Spain, plus partnerships with other providers."