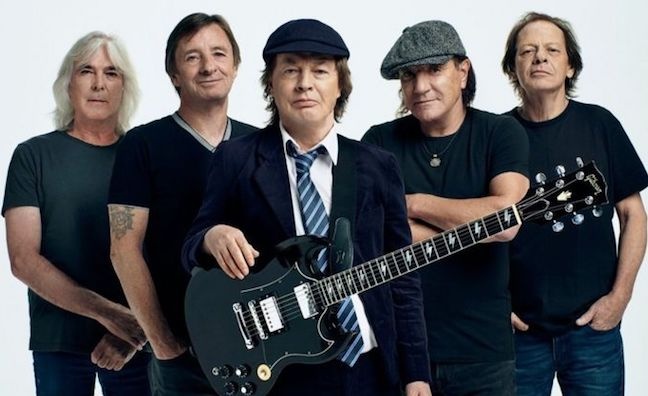 Sony Music had a strong Q4, according to financial results from Sony Corp.

Streaming revenue now represents 62% of Sony’s recorded music, compared to 24.7% for physical. The major will get a further boost to its streaming sales this year from the acquisition of AWAL.

But physical had a strong quarter with sales up 36.6% year-on-year to 35.1bn yen. CD and vinyl sales were boosted in the gifting period by new releases from AC/DC and Bruce Springsteen.

AC/DC’s Power Up was the major’s best-selling recorded music project in the quarter, followed by perennial favourite Fine Line by Harry Styles and Springsteen's Letter To You.