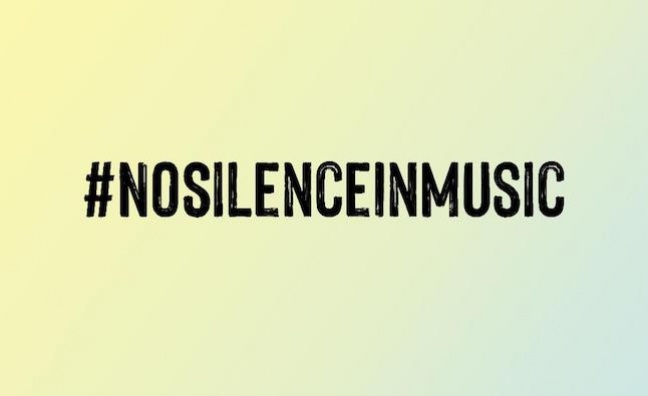 More than 700 artists, managers, producers and companies from across the UK music industry have issued an urgent call for unity against division and hatred.

In response to incidents of racism and intolerance, the open letter urges everyone in the industry to take responsibility, speak out and eradicate racism.

Organisers said the statement is in response to a series of recent events and incidents from anti-black racists and anti-Semites, as well as from those who advocate Islamophobia, xenophobia, homophobia and transphobia.

The letter acknowledges that all minorities have suffered and have painful collective memories.

The statement includes the following call to action: “We, the British music industry are proudly uniting to amplify our voices, to take responsibility, to speak out and stand together in solidarity. Silence is not an option.”