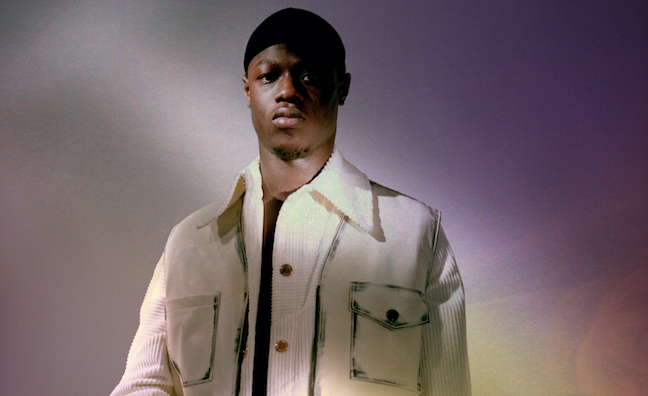 J Hus has secured his first No.1 album with Big Conspiracy.

Released via Black Butter, the rapper’s second full-length came out last week and debuted in top spot thanks to 23,536 sales, the vast majority of which came from streaming.

Permanent downloads accounted for 1,011 sales, while streams totalled 22,525. The album was released earlier than planned after it leaked online. This meant promotional opportunities have been limited, but marketing was significant, with the artwork beamed onto the Houses Of Parliament.

The album trailed the Pet Shop Boys’ Hotspot earlier in the week, but ended up triumphing over Eminem's Music To Be Murdered By.

The 10 remaining tracks are starred out of the singles chart, with Deeper Than Rap the lowest seller with11,485 units. Hus now has 17 Top 75 entries and 12 Top 40 hits.

Black Butter president Joe Gossa told Music Week: “J Hus is phenomenal. His influence and importance to UK music cannot be overstated. He’s the artist everyone waits to see what he does next. Big Conspiracy is testament to his creativity and another milestone in his incredible journey.”

DJ Semtex director, artist development, Sony Music added: "With Common Sense, J Hus redefined what it is to be a rapper in the UK. Big Conspiracy demonstrates his evolution as an artist. There is a deeper meaning and greater clarity of the message within his music. At every level he challenged himself and his team. He took creative risks other artists wouldn’t dare to take.”

J Hus and his close collaborator JAE5 are managed by 2K Management. Read the story of Common Sense in Music Week’s 2017 Big Interview with the rapper and his team here.

“Big Conspiracy” #1 Album in the country!
Thank you to everyone involved in the making of this album. Thank you for all the support means so much to us ?? #2Kmngt pic.twitter.com/dPPPo4q2yL