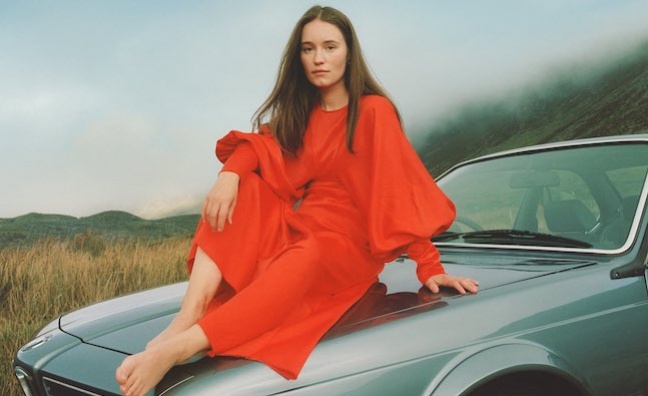 The partnership resulted in more than 400,000 minutes being spent on HOLD - an app to help you avoid distraction from your phone - by young drivers over the two-month duration of the campaign.

The campaign was launched to coincide with the government’s announcement in March of broadening the offence of using handheld mobile phones while driving.

To help raise awareness of the risks of handheld phone use and the law change amongst young people, THINK! partnered with Universal Music and HOLD, an app which incentivises users for taking a break from their mobile phones.

Universal Music brought together Sigrid and Love Island’s Toby Aromolaran to react to an ‘over the top’ hazard perception video, created by the record label’s social publishing division Rebel Labs. The videos were then released across Sigrid and Aromolaran’s Instagram and TikTok accounts, explaining the change in the law whilst showcasing HOLD as an effective method for keeping off phones.

Upon downloading HOLD and selecting the ‘drive’ activity, users can earn points, determined by the length of time they are off their phones, which are redeemable for Costa Coffee, Halfords or LastMinute.com vouchers as well as gig tickets, merch discounts and vinyl rewards from Universal Music artists amongst others. Users were also able to listen to Sigrid’s How To Let Go album in full.

Research from YouGov and The Square, Universal Music’s in-house insights team, found one third of the people who saw the campaign had made a difference to how they feel about using handheld mobile phone use while driving. The campaign generated 11,000,000 impressions across social media.

Joe Elsworth, head of brand UK for HOLD/Globe (Universal Music UK), said: “With the support of Universal Music, Sigrid and Toby Aromolaran, HOLD has shown it can affect behavioural change in young people. The results speak for themselves: a significant number of people surveyed declared they changed their behaviour, we generated over 11m impressions of the social content, and in the short campaign period over 400K minutes were spent using HOLD while driving.”

The HOLD founders formed a joint venture partnership in 2021 for Universal Music UK to take over the running of the app for all territories outside of Norway, where it first launched.