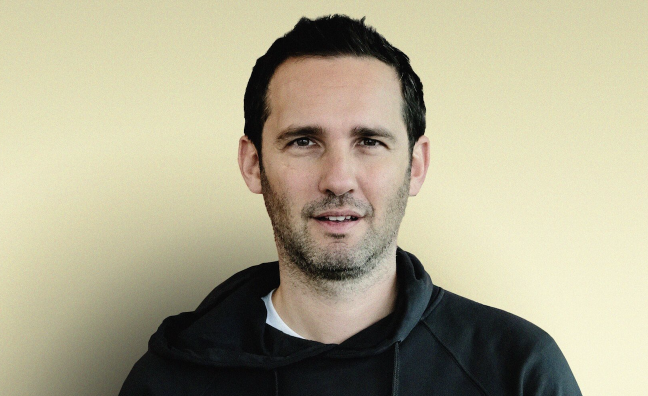 The major signed the Norwegian star in 2017, when she emerged with her debut EP Don’t Kill My Vibe. Today (May 6) she releases her second album, How To Let Go.

Sigrid starred on the cover of the April edition of Music Week and revealed all about the making of How To Let Go, while Bloom, Island’s Amy Collins, manager Elena Olivero and UTA’s Oliver Ward went deep on the campaign.

“On one hand, Sigrid is from a tiny town in Norway but then she’s also travelling the world in London, New York and LA, and she’s equally comfortable in both worlds,” Bloom said. “I think that’s interesting and she knows how to navigate all of that.”

The president said that Sigrid’s international approach will pay dividends for How To Let Go, which was trailed by the singles Mirror, Burning Bridges, It Gets Dark, Bad Life and NME Award-winning Griff collaboration Head On Fire.

“She’s got that Scandinavian writing prowess but she’s also linked to UK culture,” said Bloom. “She’s got a killer voice and can go to places that a lot of artists can’t. We’ve got to keep the authenticity she has, but then make bold, statement records and incredible creative.”

Expanding on Sigrid’s creative process, Bloom highlighted her abilities as a storyteller. The star worked with Caroline Ailin and her producer partner Sly as well as Dua Lipa collaborator Emily Warren on How To Let Go. 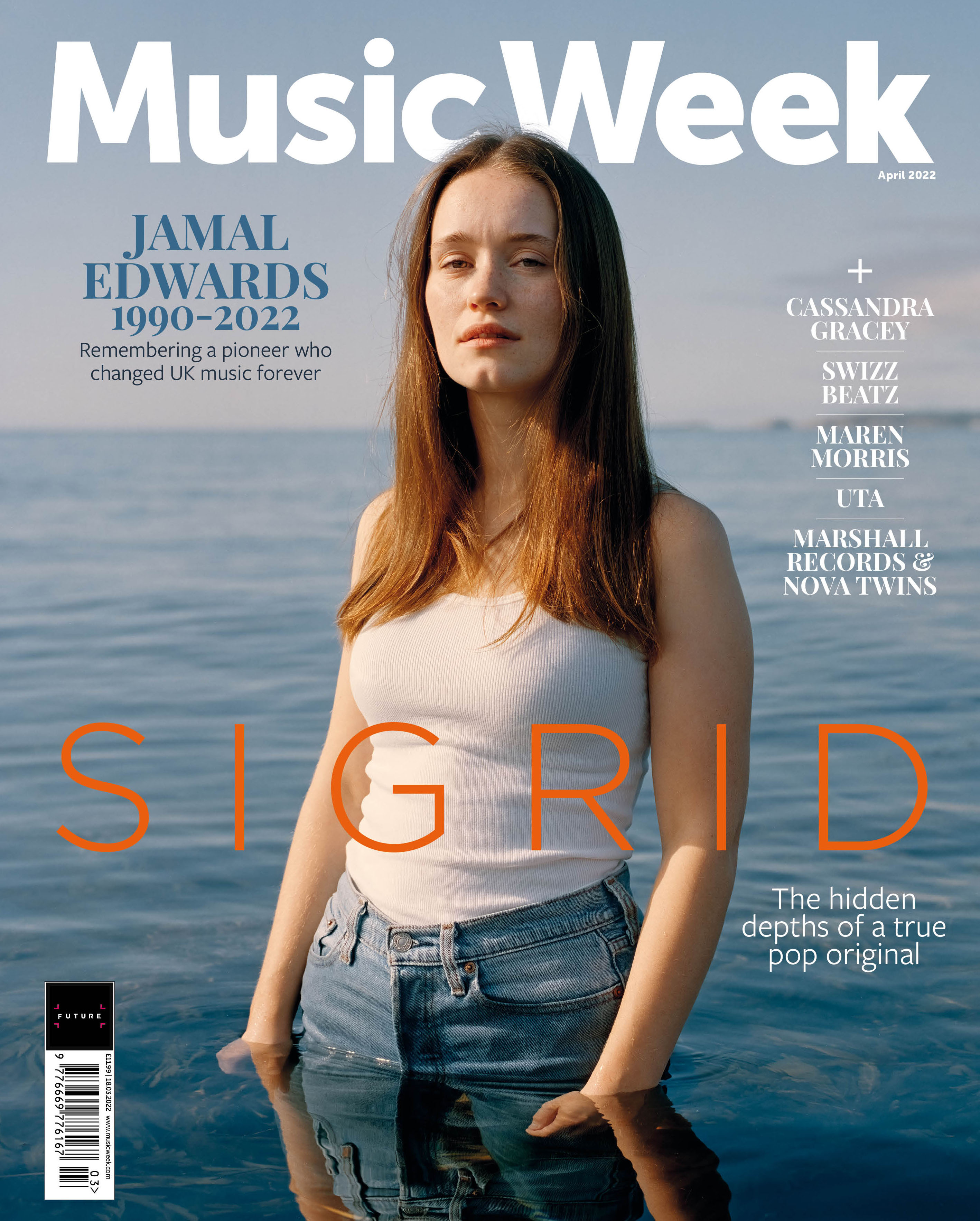 “Sigrid controls the room,” said. “She’s controlling the lyrics and the message and that’s where you know you’ve got an artist proposition. The storytelling is really detailed and can only come from her.”

“We match her desire and ambition,” the president continued. “She’s got an incredible way of storytelling and it’s always about big choruses for her, so it’s deeply personal and universal at the same time. She’s got headline credentials in her as a live artist and she writes these commercial songs, but with a lot of heart, thought and emotion.”

Bloom also spoke about the label’s A&R approach on How To Let Go.

“It’s almost like an alternative artist approach, we empower artists to express themselves in a way that they want,” he said. “I believe the public want real pop stars and I think that can only happen through the songwriting, telling the story. It’s all Sigrid. She’s just got this instinct for melodies.”

He added:“She’s a trailblazer and we love artists who inspire their fans, other artists and us. She fits in perfectly with that. I want to sign acts from multiple genres and some may have different tastes or different approaches, but what unifies all of them is that there can only ever be one of them. That’s why I’m excited for Sigrid, there’s a point of difference and she cuts through.”

Read the full interview with Sigrid and her team online here.