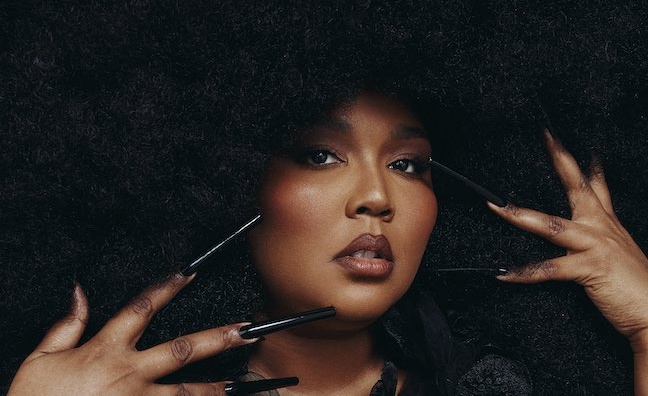 The calendar Q2 growth was driven by continued recovery of recorded music artist services and expanded-rights revenue, which was impacted by Covid in the prior-year quarter. It increased 42.9% (or 55.7% in constant currency) during the fiscal third quarter.

There was also continued growth in music publishing performance revenue at Warner Chappell.

Recorded music revenue was up 8.5% in constant currency to $1.19bn, as a result of artist services and expanded-rights revenue growth.

Digital revenue represented 67.4% of total recorded music revenue versus 70.7% in the prior-year quarter (again, because of that revenue rebound for artist services and expanded-rights).

Physical revenue was up 1.7% in constant currency during the fiscal third quarter, following the success of new releases in Asia. Major sellers in the quarter included Ed Sheeran, Dua Lipa, Tatsuro Yamashita, Got7, Jack Harlow and Gunna.

“We delivered solid double-digit growth on a constant-currency basis, even against the backdrop of a slowdown in the advertising market and some one-time items affecting year-over-year comparisons,” said Steve Cooper, outgoing CEO of Warner Music Group. “In June, we saw the beginning of a new wave of amazing releases and we’re looking forward to a strong end to our fiscal year. Long term, we have the scale to best capitalise on trends in artist development, and the agility and resources to continue to propel the globalisation and diversification of our business.”

During the earnings called, Cooper noted that an agreement with Meta will deliver results during the current quarter.

“We’ve recently signed new deals with Meta that will deliver additional revenue in Q4,” he said. “Our new deals include an expanded revenue sharing model that will open up additional opportunities for both frontline and catalogue artists.“

In the US, Lizzo’s About Damn Time (Atlantic) topped the Hot 100, while parent album Special debuted at No.2 last month with 69,000 equivalent units. Lizzo is also published by Warner Chappell.

Warner labels have had UK chart success this summer with new albums from Liam Gallagher, Burna Boy, Lizzo, Paolo Nutini and Foals, as well as David Bowie reissues and a long-running No.1 single from LF System. The major was also the distributor for Kate Bush’s streaming smash Running Up That Hill

In the UK, career sales for Ed Sheeran’s = album last week overtook the total for Adele’s 30 for the first time since her album charted in Q4 of 2021.

“Our third-quarter results reflect the inherent resilience of our business that comes from our diverse portfolio of revenue streams,” said Eric Levin, CFO, Warner Music Group. “With significant runway ahead in our core streaming business and new growth vectors constantly emerging, we are incredibly bullish on our growth potential for many years to come.”

Adjusted net income was $147m compared to $83 million in the prior-year quarter.