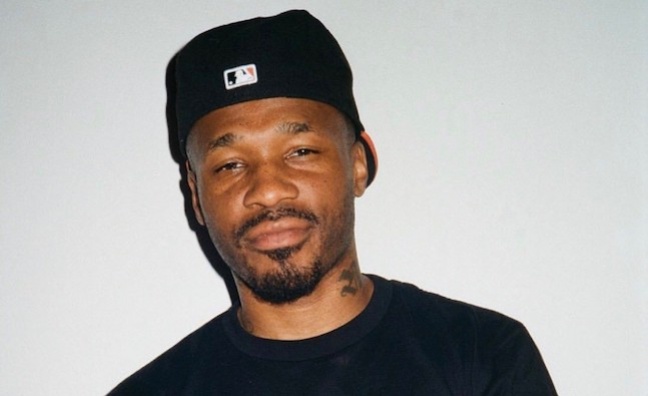 Based at the label’s New York headquarters, Clark will report to Asylum GM Gabrielle Peluso. He has already added Chicago hip-hop star 600Breezy to Asylum’s roster and will A&R the debut album from Detroit rapper Sada Baby.

“Wayno is an authority in the hip-hop community, having spent years climbing the ranks and working with some of the biggest names in the space,” said Peluso. “His widespread network and his reputation as a respected go-getter are apparent in the emerging acts he’s already brought to us. The relaunched Asylum is made up of a dynamic group of creatives whose hunger and drive will help propel our roster to forward, and I’m thrilled to welcome Wayno into the family.”

“Asylum is a place where independent artists have the freedom and creative control to express themselves through their music, with support from some of the best young execs in the industry,” said Clark. “The work Gabrielle’s team has done thus far is impressive, and I’m excited to start this next chapter of my career and continue to develop and mentor a new generation of talent.”

Asylum relaunched in the US almost two years ago.

Clark served as assistant A&R at Roc-A-Fella Records, where he led hip-hop duo Young Gunz to a Grammy nomination. He has worked with A&R execs such as Kyambo "Hip-Hop" Joshua, Gee Roberson and Lenny S, as well as major artists including Jay-Z and Nas.