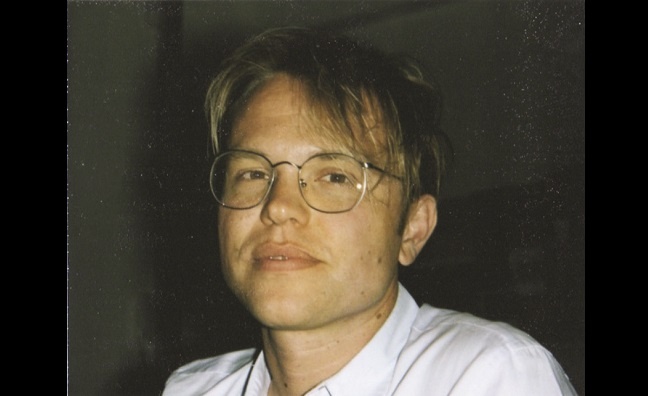 Young Turks founder Caius Pawson has called on the music industry to fight against climate change, and plans to use his appearance at Annie Mac’s AMP London conference to highlight the issue.

Speaking alongside Mac in the new issue of Music Week, out now, Pawson said that the business has “a phenomenal opportunity to come together to raise both money and awareness for the world’s most vital climate change solutions”.

“Every time? an act like Coldplay or Massive Attack even thinks about changing their carbon emissions, it becomes a news story,” he said. “So it’s vital that we’re seen to be reducing our carbon emissions.”

Pawson stressed that every act he works with across records, publishing and management – a roster that includes The xx, FKA Twigs and Sampha – is committed to reducing emissions. He said it is the industry’s duty to find ways to facilitate that.

“I believe that every single artist wants to reduce their emissions, but every single artist still sees a massive benefit going and playing to their audience,” he said. “I'm not sure anybody thinks the world would be a better place by reducing the number of live gigs, and I don't believe that stopping air travel and people from different parts of the world communicating is a good idea and I don’t think any artist would think that either.”

We can use our leverage to support the really big battles

Pawson added: I really think it’s up to the industry, promoter, festival, agent, manager, record label to be servicing our No.1 clients, ie artists, with solutions. They’re desperate for a solution, so we have to go out and find that.”

“I don’t want the industry to be running bad initiatives that haven’t been well thought through, that’s not the ?way that we can be helpful,” he said. “We’ve got to explain what we do in a way that our audiences and artists can understand. But we can’t just be saying, ‘OK, I want to do tree planting because everybody knows that’s good’. We can use our leverage to support the really big battles.”

Read the interview in full in the latest issue of Music Week, subscribers can read it online here.

Annie Mac spoke about the various issues she plans to address at the second edition of the conference, which takes place on Friday (March 6) in Camden. Subscribers can read the interview here.

Look out for more from Annie Mac and the conference – where Universal UK chairman and CEO David Joseph, Decca’s Rebecca Allen and BBC Radio 1Xtra’s Tiffany Calver are among the speakers – on musicweek.com this week.