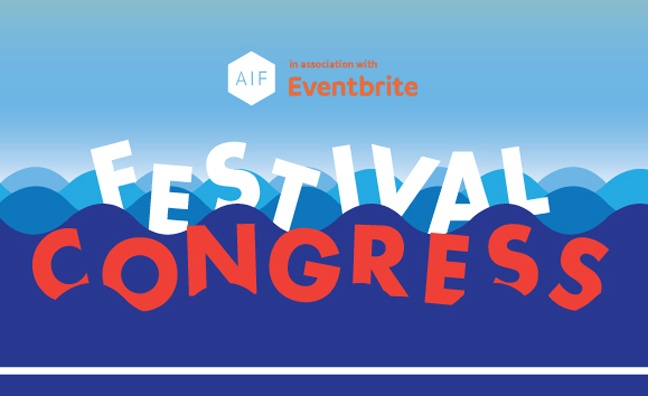 Commenting on the shift, Down said: "It’s probably part of a wider shift in public spending trends. People would rather spend their money on experiences than products. Once you’ve had a taste of that you wouldn’t necessarily go back to something that doesn’t offer those other things, because otherwise you could just go to a gig - and that’s not what a festival is about."

Castle said food and drink was now the second most important factor that people looked at, other than music, when deciding to go to festivals. It’s becoming more and more important to offer something different at festivals," she said. "There’s so much choice now."

McGregor said there were parallels to be drawn between the indie festival industry and the craft beer explosion. "People, just in their daily lives, want to be closer to brands," he said. "They want to understand who makes it and where it’s made, across the board. I think that translates into festivals."

Griffyn suggested there had been a generational movement towards wellness at festivals. "So many young kids are saying they’re not getting so wasted, they want to know there’s something green about things," she said. "It is a trend and it’s here to stay."

AIF, which is celebrating its 10th anniversary this year, also published a special 10-year report confirming that its members contributed an estimated £1 billion in revenue to the UK economy in the three-year period between 2014 and 2017.

Research presented at the organisation’s 2018 Festival Congress, showed that audiences at AIF Member festivals spent more than £386 million in 2017, with £34.7m of that being spent in the local area of the festival they attended.

AIF CEO Paul Reed said: “That AIF member festivals have contributed another £1 billion to the UK economy – and at a much faster rate than the last billion – shows just how healthy the independent festival market is right now and how quickly it is growing. Not only are these independent festivals providing music fans with fantastic experiences, they are thriving businesses that the country can be proud of, and they are helping support the many other businesses around their sites that festival-goers make use of every year.

“We are very proud to be celebrating AIF’s 10th anniversary this year. Our special 10-year report is full of insightful statistics, trends and information that show how far our community has come and where we need to aim our lights on the road ahead.”