Association of Independent Festivals chair Jim Mawdsley to step down 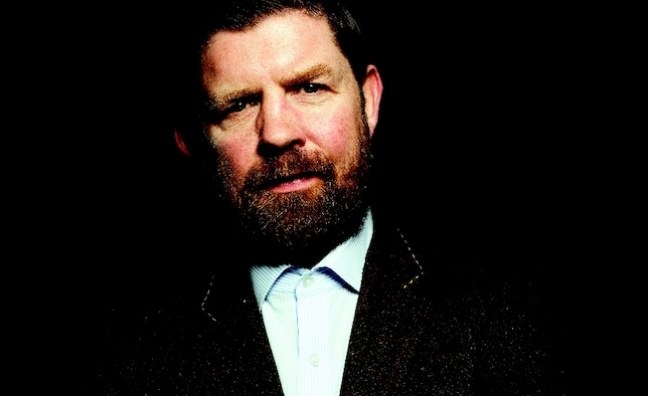 Jim Mawdsley is to step down as chair of the Association of Independent Festivals (AIF) in May 2022, after seven years in the role.

The announcement was made at the AIF’s Festival Congress, currently taking place in Bristol, with more than 300 independent festival professionals in attendance.

The organisation will recruit a new chair, with the role being advertised next week.

AIF CEO Paul Reed said: “Jim joined AIF as chair in 2014, more or less in tandem with when I started as general manager, when we were looking at a lot of organisational change with ambitions to become more impactful as an association. We’ve been on quite a journey since then, from forming an AIF Board and providing some much-needed structure, to breaking away from AIM and setting up AIF independently. We fought for a reduced PRS tariff for festivals and implemented hugely impactful welfare and climate action campaigns.

“Crucially, Jim has been incredibly supportive and an excellent sounding board throughout the last two years of the pandemic as we rose to the challenge of representing and supporting our members. We thank Jim for his service, expertise and wise counsel over the years.”

Jim Mawdsley said: “I feel really privileged to have been chair of AIF for the past seven years. We have achieved a great deal for such a small organisation. When I took the chair role, it was an important body for independent festivals but we sometimes felt that we were a bunch of pirates that no one wanted to let dock. Following a restructure and departure from AIM, we claimed our own independence, and oversaw some sometimes bruising campaigns including a lower PRS rate and recognition that Cultural Recovery Funds were needed for festivals as much as the established cultural powerhouses.  As a result, we have grown in number and in stature and I leave AIF as an extremely significant body that is respected and consulted by the media, HM Government and, most importantly, our music industry peers.

He continued: "I will certainly miss the members and all the people who have given up their valuable time to support us as Board members. With Paul Reed at the helm, AIF is in great shape. Now is the time for the next chapter and for a new person to help steer the ship. I can only say to my successor that one thing is for sure: despite the inevitable choppy waters, they will have a blast. I certainly have.”