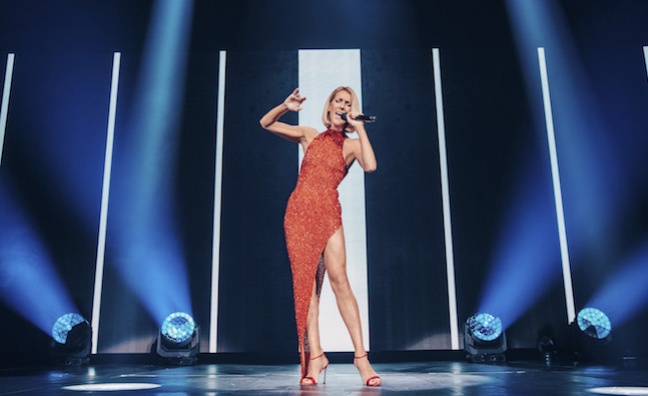 Celine Dion has announced additional dates for her Courage World Tour, including UK arena shows in Manchester, Birmingham, Glasgow and London in September 2020.

The tour kicked off last week in Québec City. It is her first tour in the US in over 10 years, and will include first-time appearances in Malta and Cyprus.

The shows are in support of Courage, Dion’s first English album in six years. Sony Music is releasing the album on November 15 as a key Q4 album.