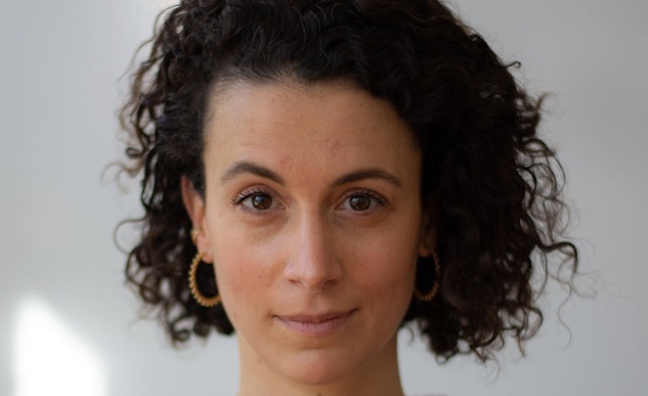 Driift’s Claire Mas and YouTube’s Dan Chalmers have called for a framework and an established model for livestreaming.

“This format is here to stay,” said Chalmers, who discussed the monetisation of livestreaming on YouTube in the new issue of Music Week. “The technology has been forced upon us and adopted faster through the pandemic and those habits will remain.”

Chalmers added that he’s expecting a wave of change in the livestreaming sector, too.

“I think we're the beginning of a revolution in the format, and I think there are going to be lots of different ways to engage more deeply with fans and monetise along that journey,” he said.

“And that reinforces the need for a framework and a model because we're talking about a part of the market that is tremendously important. When we think about monetisation and paid virtual events, we think about scale, how things are going to be accessible to 2 or 3 billion people, so having a framework in place is key.”

We've designed the whole format around the user experience at home

Sarah Slater, VP, client development for music & festivals at Ticketmaster UK, said the business should be excited about the “hybrid” of livestreams and real-life gigs, when they return.

“I’m excited to see what comes out of the hybrid model, that’s the next stage, ‘How do we how do we sell the streams alongside worldwide tours?’” said Slater. “That will be really interesting.”

Claire Mas said that Driift, which has worked on a range of streams from Niall Horan to Andrea Bocelli, is expecting further growth.

“Obviously we wouldn't we wouldn't have started a company if we thought we had nine months to run,” Mas said. “We've designed the whole format around the user experience at home, so the cameras move a certain way, you get rid of the audience, make the most of the space and we use it to our advantage, rather than feeling like an empty venue. It's a such a cinematic format and it's so beautiful and engaging.”

“It's been a bit of a minefield in terms of working out stuff like the taxes, rights and our position in that,” he said. “We have to encourage more discussions like this, try and put our egos to the side and work out what this new model is.”

The Livestreams Beyond The Pandemic panel and the rest of the Music Week Tech Summit 2021 are available here.