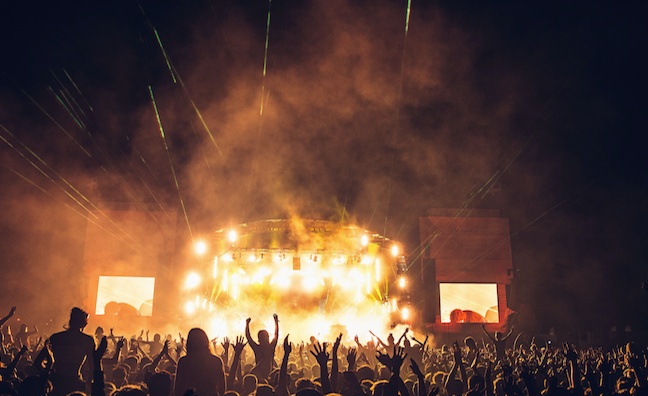 Following the recent sale of Impresario Festivals PLC’s assets to Global, Edition Capital has announced the launch of a new media and entertainment fund.

Edition Capital, who played a key role in the Global sale, has revealed the fund will be called First Edition EIS and aims to provide support for media and entertainment companies. Targeting an initial raise of up to £20 million, it will focus on live entertainment, television, venues and immersive media. The fund will cover both profitable and pre-profit businesses, from rolling out established concepts through to the creation of new assets.

Harry Heartfield, a partner in the investment and advisory group, said, “We’re extremely excited to be launching ‘First Edition EIS’ and we’re very much looking forward to identifying the next big things in the media and entertainment sectors.  The Edition Capital team is highly experienced in developing emerging brands and helping them realise their potential.”

This launch follows the announcement of the sale of Impresario Festivals PLC’s festival assets to Global. The sale equates to a doubling of shareholder value in less than four years. Since its launch in 2012, Impresario has acquired some of the UK’s leading festival brands including Field Day, Boardmasters, South West Four Weekender and Rewind. The festivals sold to Global attracted a combined audience of 350,000 within the UK this year. According to figures published by Mintel, the live music and festivals market has a value of more than £2 billion and could rise as high as £3.5bn in 2020.

Impresario CEO David Heartfield said, “We are delighted with the work that the Edition team members have done for Impresario since inception. This transaction delivers real value for shareholders and is testament to the dedication and hard work of the team”.

Edition Capital’s Adam Spence added, “We are pleased with the outcome for Impresario. The whole team has worked incredibly hard to help create an amazing success story and we feel sure that Global will be an excellent fit for each of the brands going forward”.

As well as the Global deal, Edition Capital’s recent involvement in the music business includes 19 Entertainment (sold for more than $100m) and Cream, which was sold to Live Nation in 2012 for an undisclosed fee.