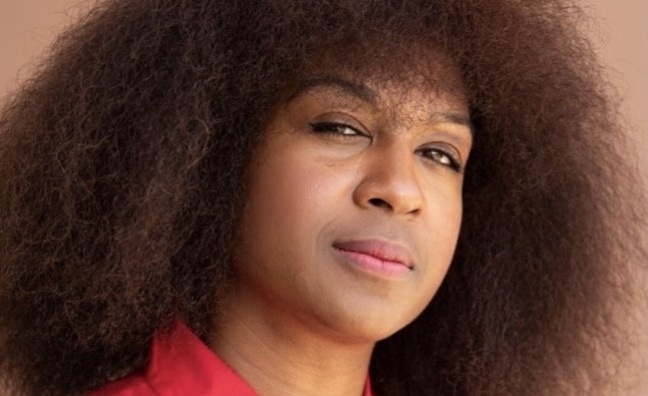 The Featured Artists Coalition (FAC) has announced that Genneah Turner has been appointed as the organisation’s new general manager.

Reporting to CEO David Martin, she joins during a period of expansion for the UK artist trade body, and as the FAC enters a new phase in its mission to drive greater fairness for artists and music creators.

Previously, Turner has worked with One Little Independent Records and Quest Management, running projects with Björk and Arcade Fire, and running her own management company representing MIA amongst others. Most recently, she sat on the board of Melbourne's Victoria Music Development Office and works with the Victorian government on art grants for the creative sector.

Turner said: “It has been my greatest pleasure to have been trusted in the role of general manager, helping recording artists navigate the business of music in a way that centred their autonomy, and created the best foundation from which they could create and share their art. I’m thrilled to be joining the FAC where I can turn that micro focus outwards to support recording artists as a whole and build on the great work that the FAC’s founding artists started and more recently that David Martin has built on across the organisation.”

David Rowntree, Blur & FAC artist in residence, added: “I would like to congratulate Genneah on her appointment. Her expertise and experience in working with artists across multiple facets of the industry will be a great asset to the FAC, and I look forward to working with her in her new role.”

David Martin, CEO at FAC, said: “I’m delighted to welcome Genneah into her new role as the FAC’s general manager. Her arrival marks an important moment in the growth of the organisation, as we expand our effectiveness on behalf of the artist community. Genneah’s credentials are evident and her knowledge of the needs of artists is second-to-none. I look forward to working with her in this next phase of the FAC’s development.”

The FAC was formed in 2009 by artists including Billy Bragg and Pink Floyd's Nick Mason, with the aim of representing the rights and interests of artists.