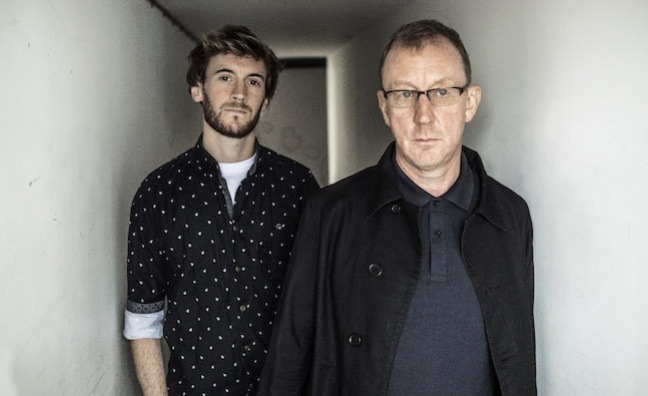 Blur’s Dave Rowntree has collaborated with composer Ian Arber on the music for new BBC One series The Capture.

The pair are known for their joint compositional work on award-winning documentaries including Bros’ After The Screaming Stops and Mo Farah’s No Easy Mile.

The Capture, which launched on Tuesday (September 3), is in the schedule previously taken by Keeping Faith, a series with its own successful soundtrack by Amy Wadge.

The score for The Capture is a blend analogue electronics, orchestra and percussion. The high-tech thriller was written and directed by Ben Chanan and touches on issues such as fake news. It stars Holliday Grainger, Callum Turner, Ben Miles, Ron Perlman and Famke Janssen.

We’ve woven together different instruments, themes and styles to make a dramatic but unsettling sound

Music supervisor Michelle de Vries supervised the score, and worked with the production team to bring the musical elements to life throughout the series.

Rowntree said: “The show’s tagline is ‘seeing is deceiving’. As well as being a thriller, the story is a puzzle. What can you trust? We wanted the score to reflect that, so we’ve woven together different instruments, themes and styles to make a dramatic but unsettling sound.”

Arber is a classically trained cellist and pianist with a reputation for experimenting with rare and exotic instruments.

“This is the third project Dave and I have worked on together,” he said. “His background in Blur brings a deep understanding of electronic instruments and percussion, whereas my roots are in composing for orchestra. But fundamentally we both have a passion for big melodies. We write music the audience whistles on the way home from the cinema.”