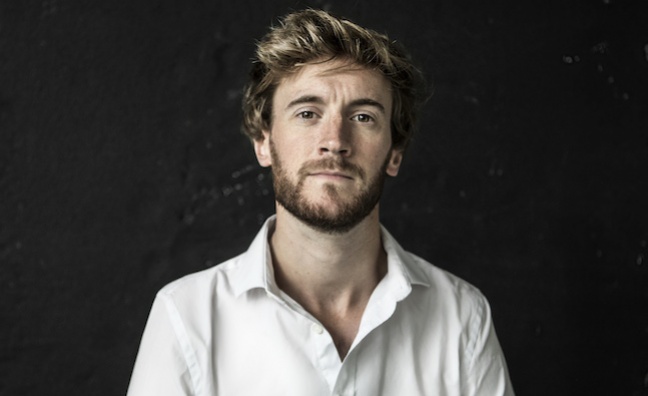 The biggest and longest-running music festival in the world has a new TV theme tune.

The BBC Proms 2019 debuted the theme on air at the weekend for the First Night Of The Proms launch of this year’s classical music season at the Royal Albert Hall.

The broadcaster commissioned the new theme from British film and TV composer Ian Arber, who actually started his career as a runner for the 2010 BBC Proms.

“Being approached to write the new theme for the BBC Proms was an absolute honour,” Arber told Music Week. “Going from being a runner on the Proms nine years ago to this feels like it’s come full circle. The Proms is such a prestigious event in the classical music world that brings together the biggest names in the industry. So it's a real privilege to be associated with them in such a way.”

The theme tune for the 2019 BBC Proms was recorded with the BBC Concert Orchestra at Maida Vale Studios.

Arber’s agents are Carolynne Wyper and Olav Wyper of SMA Talent, who also represent his publishing.

Arber has previously worked on music for Netflix’s Medici, BBC Two series Quacks and feature-length documentaries including Bros – After The Screaming Stops and Usain Bolt’s I Am Bolt. He is a classically trained cello and piano player, while also experimenting with rare and exotic instruments.

BBC TV will screen 24 concerts from this year’s Proms, which runs until September 14.

Subscribers can click here to read Music Week’s feature on the 2019 Proms and growing classical scene.