'Artists are at the core of our industry': David Martin named GM at Featured Artists Coalition 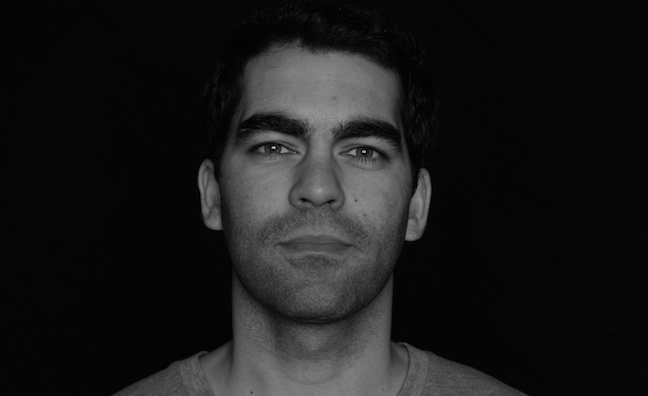 David Martin has been named general manager at the Featured Artists Coalition (FAC).

His appointment follows the departure of CEO Lucie Caswell in the summer. Caswell exited the trade body to take up the role of GM at the Music Publishers Association. Fiona McGugan was formerly GM across the MMF and FAC.

Martin was previously lead booker and director at Dimensions Festival until 2018. He has also held various roles in government, experience that should come in handy for the political lobbying elements of the job.

“I’m delighted to be joining the FAC and can’t wait to continue the great work which has already been done in fighting for the interests of featured artists,” he said. “Artists are at the very core of our industry and indeed without whom, there wouldn’t be an industry. I’m proud to be taking up this role to ensure that their talent is recognised, supported and rewarded.

“We’re in the midst of an exciting period in the music industry but the landscape is also rapidly evolving – it is crucial that artists are heard at all levels of the debate, and that they are fairly represented.”

Martin will work alongside the organisation’s board of directors, including the Artist in Residence CEO, Dave Rowntree of Blur.

The FAC also welcomes three new appointees to its board, which is made up of featured artists – Eckoes (Dilys Uwagboe), Marcus O’Dair and John Robb.

Robb is bassist and singer for post-punk mainstays The Membranes, as well as being an author, journalist, DJ and publisher. He has been involved in the American visa campaign and worked closely with the Music Venue Trust.

Robb said: “The only genuine change that can be made for artists is by artists. I'm delighted to join the board of the FAC as it's the only organisation that is run by artists to serve artists' interests.”

Eckoes played Glastonbury and All Points East this year and was selected as one to watch by Ticketmaster and BBC 6 Music. She has worked with artists including Goldie.

Eckoes said: "I’ve been an Ambassador Artist for the FAC for two years now, and I’m incredibly honoured to be asked to join the board. I’m hoping my experience as an independent electronica artist will be useful to other musicians operating in the non commercial music space.”

Marcus O’Dair is a musician, writer and academic. As one half of Grasscut, he has released three albums (Ninja Tune, Lo Recordings) and performed across Europe at venues including the Pompidou Centre and the Royal Albert Hall. He was previously a session musician with Passenger.

He is currently Associate Dean of Knowledge Exchange and Enterprise at the University of the Arts London (UAL).

MMF CEO, Annabella Coldrick said: "I'm really looking forward to working closely with David as general manager of the FAC on our joint campaigns supporting music creatives. There needs to be a strong artists‘ voice in public policy discussions and the FAC provides this along with much needed educational support for grassroots artists. Artists and managers are united in the fight for fairness, transparency and accountability throughout the value chain from artist to their audience."