'It will be an awakening: Team Columbia on the Rex Orange County tour 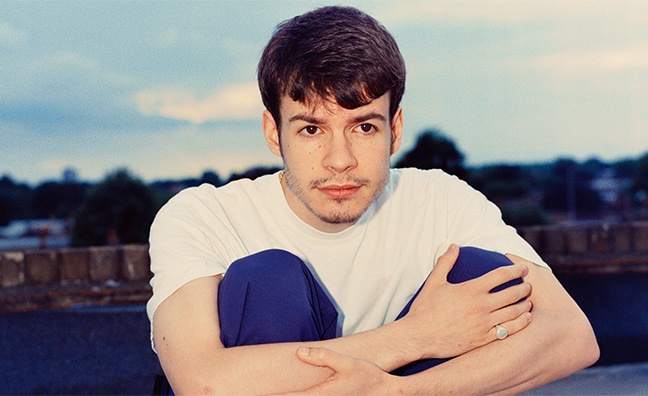 Columbia head of marketing Olly Rice has told Music Week that Rex Orange County’s sold-out UK tour has been a “big opportunity” for the campaign.

The label is building on the Top 5 peak for the Pony album earlier this month with marketing and promotion around the tour. The LP has sales so far of 18,101, according to the Official Charts Company.

“It is our chance to show contacts and media, who have various levels of awareness of who he is, the quality of performance that he can present alongside how engaged those fans are,” said Rice. “It will be an awakening for some people. So that will be our next jumping-off point, to show people who how big and engaged that audience is in the UK and take us into next year.”

“What his management have done is spend a couple of years organically building that fanbase,” said Rice. “So that by the time we started working together, in earnest probably just a couple of months ago, they had already built a super-engaged fan base across the board. The result for the record in the US and the UK, and the fact can now sell out those venues, is a testament to that [development].

“The reality is he's very much still a new artist and a lot of the UK is still finding out about him for the first time now. But a lot of work has been done organically over the past couple of years to give him that kind of audience."

Rex Orange County has amassed 8.8 million monthly Spotify listeners. He recently scored his first BBC Radio 1 A-list single with 10/10, which peaked at No.68 42,707 sales – OCC). The follow-up, Face To Face, entered the Top 100 this month.

“I remember the first time we heard the album, it really felt like it was going connect with a young audience and would become a soundtrack to their lives,” said Rice. “There’s such a poignancy in how he writes, people connect with him very quickly. The records really resonate with his young audience and the sort of things they are going through, they’re very relatable.

“If you look at that progression from the previous album to this one, this is absolutely a career artist for us. He's the absolutely priority for us here at Columbia – it’s going to be a very important and productive 12 months for him.”