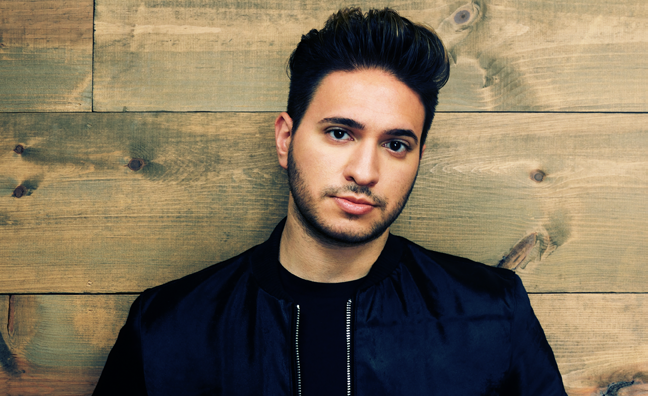 Jonas Blue will play the opening ceremony of the 2019 UEFA Europa League Final in Azerbaijan.

The DJ/producer will perform at the Olympic Stadium in Baku ahead of the match between Arsenal and Chelsea on Wednesday, May 29.

"What a time for English football – it's great to see two clubs from my home town London in the UEFA Europa League final!" declared Blue.

"I'm really looking forward to being part of this huge event and having the chance to perform in front of all the fans in the stadium, as well as the millions watching at home."

Meanwhile, Imagine Dragons have already been confirmed to play the UEFA Champions League Final on June 1.

The band will perform at Madrid's Metropolitano Stadium before Liverpool and Tottenham meet in the showpiece clash.