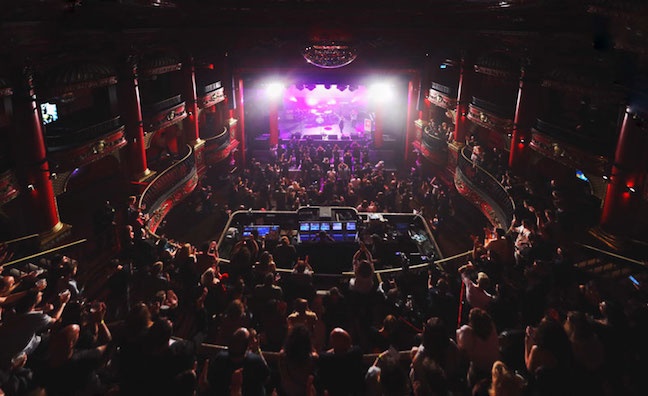 The winners of the second annual Heavy Music Awards have been announced at London’s Koko.

Awards were announced in between live sets by The Fever 333, Milk Teeth, Black Peaks and Coldbones, prior to an afterparty hosted by Emo Night UK.