Plug Sheffield acquired by The MJR Group and Propaganda 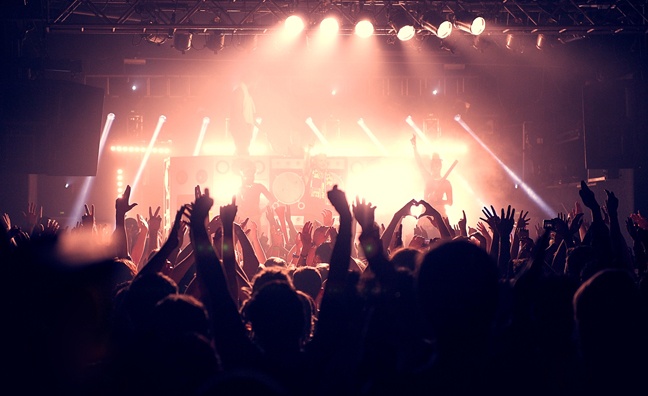 The MJR Group and Propaganda have announced the joint purchase of Sheffield music venue Plug.

“I am thrilled for Propaganda to be taking over the venue with MJR and we intend to continue their amazing work and ethos while continually growing the number of events at Plug,” said Propaganda founder Dan Ickowitz-Seidler.

Adele Bailey added: “We are so pleased that we have been able to work with Dan at Propaganda and the MJR Group to put a deal together that will see Plug move forward, building on what has been an amazing and emotional 11 years for us. We have had the privilege of providing parties for millions of music lovers since 2001, but it is time for a change for us.

“We are confident that the venue, the amazing customers and the awesome team that have worked with us over the years, will not only be in good hands, but we know that Plug will go from strength to strength under its new stewardship.”

Upcoming shows at Plug include Lucinda Williams, We Are Scientists and Lonely The Brave.

The MJR Group and Propaganda also jointly own The Tramshed in Cardiff, a new 1,000-capacity music venue, boutique cinema and bar which since its launch in October 2015 has hosted more than 100 live shows from many acts including The Charlatans, Jack Savoretti, Billy Ocean and Soul II Soul. They also jointly acquired and jointly own Propaganda’s Attic, a 1,000 capacity nightclub in Leeds.

The MJR Group promotes over 1,000 live shows in the UK and Australia, recently touring UB40, Ocean Colour Scene, The Charlatans and RuPaul’s Drag Race. As well as their venues with Propaganda they also program Dingwalls in London, Motion and Marble Factory in Bristol, Southampton’s Engine Rooms, Sub 89 & Bowery District in Reading and jointly own The Globe in Cardiff.

Propaganda is one of the UK’s biggest club nights, promoting over 20 indie and alternative club nights across the UK, Australia, Brazil as well as in America where they successfully launched earlier this year.