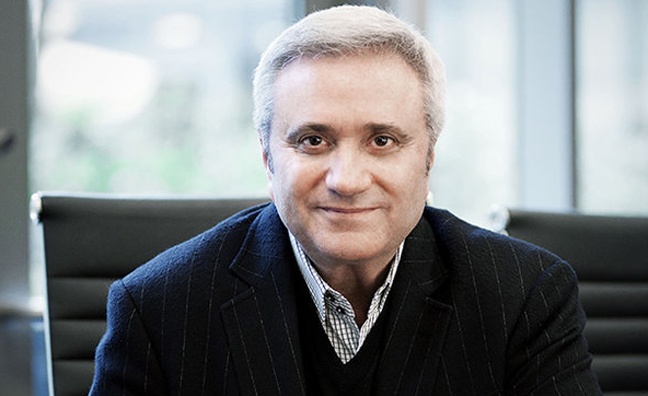 After filing for bankruptcy in February and then terminating its agreement in June, EDM promoter SFX has now rebranded as LiveStyle, Inc. with president and CEO Randy Phillips (pictured above) taking charge.

The board comprises Phillips, Ciongoli, and representatives from the company's various equity owners including chairman of the board Andrew Axelrod of Axar Capital Management, Douglas Forsyth of Allianz Global Investors and Nils Larsen, former president and CEO of Tribune Broadcasting.

Phillips, a former CEO of AEG Live said: “LiveStyle has the same potential that AEG Live had when I assumed the reins of that company as CEO.  In fact, it has many more assets to build upon, has an impressive management team, especially at the event level, including most of the original founders of these world-renowned festival brands. Armed with no debt, a re-capitalized financial structure, and an incredibly supportive board, we will build LiveStyle into an essential company in the live entertainment sector.  Having done this once before, my team and I are very excited to get started.”

LiveStyle, Inc. is set to establish its worldwide HQ in Los Angeles and will house an array of live electronic music properties around the world including MADE Events, React, Spring Awakening, Tomorrowland and Electric Zoo. Also owned by the company are ticketing platform Paylogic and electronic music online store Beatport.

SFX declared bankruptcy in February with debts of $345 million and began selling assets, including Fame House to Universal. It was due to sell Beatport in May, but plans changed. Phillips was proposed as a successor to previous CEO Robert Sillerman in July.