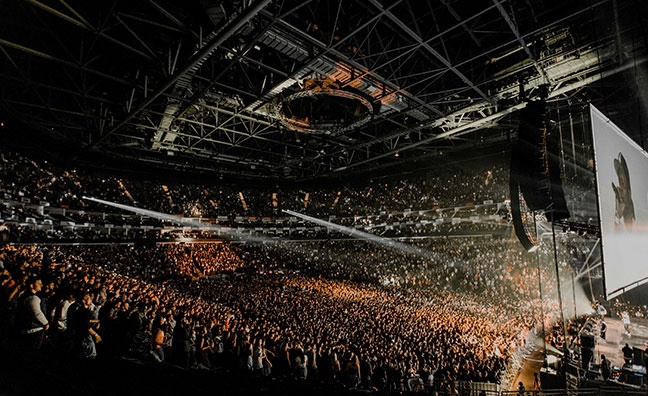 TEG MJR Éire will be directed by MPI Artists’ Julian O’Brien and Martin Nolan and will work together with TEG MJR to deliver an "expansive programme of live entertainment experiences".

The move gives TEG MJR a greater foothold in the Irish market, with a series of events to be annonced in the coming weeks.

Richard Buck, CEO of TEG MJR, which is owned by global integrated live entertainment, ticketing and technology giant TEG, said: “This new promotions company makes sense from so many angles and the winners will be Irish music fans and artists. My team of concert promoters works with a diverse and dynamic roster of artists across multiple territories and we look forward to bringing a plethora of great events across Éire in the years ahead.”

Julian O’Brien, director of TEG MJR Éire, said: “We are looking forward to creating something special with TEG MJR in Ireland. We have a lot of exciting announcements to make over the next couple of weeks, stay tuned!”

Martin Nolan, director of TEG MJR Éire, said: “We are excited about working with TEG MJR and the domestic and international opportunities that we hope to offer Irish artists through the TEG MJR global platform.”

Bristol-based TEG MJR has promoted concerts by artists such as Sia, 50 Cent, Culture Club, Hans Zimmer, and Rita Ora, along with experiential attractions. It owns and operates multiple venues in the UK including Tramshed in Cardiff and The Mill in Birmingham and owns club night brand Propaganda.