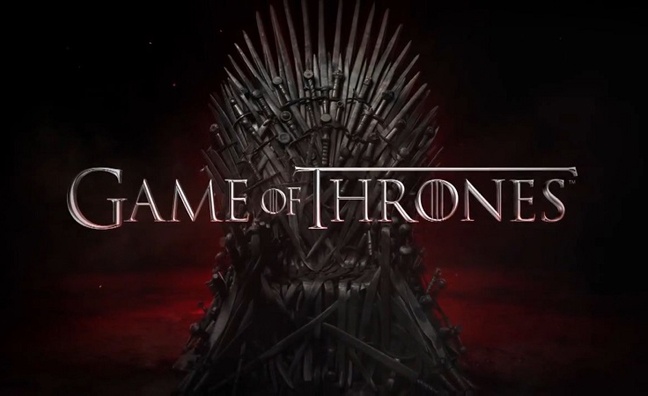 A live orchestra and choir will perform music from Game Of Thrones, Lord Of The Rings and The Hobbit in a special event at London Palladium this Sunday (November 12).

The one-off concert is presented by Senbla and Silva Screen Live will feature the work of Game Of Thrones composer Ramin Djawadi, alongside Howard Shore’s compositions for Peter Jackson’s Hollywood movie adaptations of Tolkien’s books.

Senbla founder Ollie Rosenblatt has told Music Week the show is the latest in a series of film and live orchestra events to be staged by the company.

"Our first one was The Godfather - we did a UK tour of it last September and then we brought it in to London in March this year," said Rosenblatt. "We also did The Jungle Book, La La Land, a Harry Potter arena tour and have Beauty & The Beast and Love Actually tours coming up.

"When we did The Jungle Book you could've just listened to the score and it would've been an amazing music symphony show."

"This particular show will be mostly symphonic. There won't be any visuals from the films or Game Of Thrones, but we might add some atmospheric elements to the production."

He added: "People resonate with the music so much. We've teamed up with a company called Silver Screen who produce the Game Of Thrones, Harry Potter and Lord Of The Rings soundtracks. We basically license the music from them and we're going to create a nice very orchestral, symphonic show with choir, much in the same way as we did with our concert of the video game The Elder Scrolls: Skyrim, which we did last year.

"It will be much in the same vein as that, which was great. We had all these people turning up in the characters from the video game so I'm hoping well have a few turning up as characters from Game of Thrones. That would be quite nice wouldn't it?"