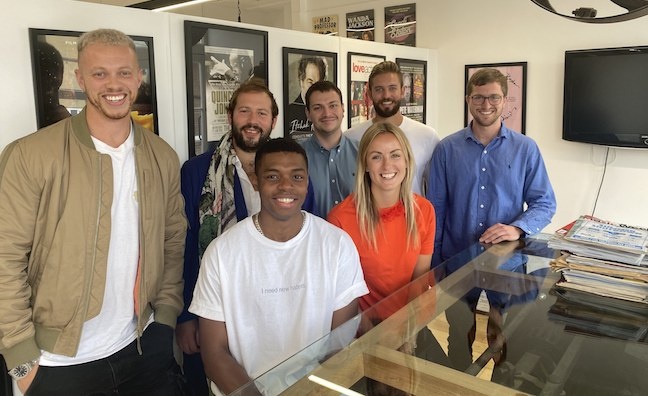 As exclusively revealed in the latest issue of Music Week, the deal signals the ambition of the festivals’ founders to expand their offering. Both events will now run over two days with enhanced production, expanded line-ups, and capacities of up to 20,000 in 2021.

The Cambridge Club launched in 2017 and has established itself as a boutique festival for feel-good music, featuring disco, funk, soul and rock & roll (previous performers included Sister Sledge, Gabrielle and Craig Charles). The event also has a selection of local food, artisan beer and gin, and activities for all ages, with a range of experiences that celebrate innovation, technology, and the history and culture of Cambridge and the surrounding area.

Senbla CEO Ollie Rosenblatt said: “We’ve been looking to move into the festival space for some time now, and this young team, full of positive energy, have created two unique events that have the potential to have a seismic impact on the UK scene.”

He added: “Strawberries & Creem should be the biggest multi-genre festival in the country, celebrating an array of brilliant and ground-breaking artists alongside legendary acts across hip-hop, rap, dancehall, Afrobeats and electronic dance music; whilst The Cambridge Club will have a totally unique entertainment offering across music, comedy, theatre and food for all ages, taking its inspiration from the heritage of the great City in which it is located. I truly believe these are two of the most exciting properties in the marketplace, and both will be major events in the festival calendar.”

The founding and operational team for the festivals will continue: William Young as managing director; Chris Jammer, responsible for brand and partnerships; Preye Crooks, heading up music and talent; Sam Mellor managing marketing and communications; Frazer Robinson taking care of event promotions; and Louise Young, looking after all aspects of finance and operations.

William Young said: “We’ve been growing our festivals year-on-year since we started and, after laying the foundations and building two strong brands, we have reached the point where they deserve to be standalone, weekend events with expanded capacities, upgraded production, and improved experiential offerings. With the backing of Senbla and Sony, we’re confident that we can take all of these key elements to the next level, as well as enhancing our ability to compete for world-class artist bookings. We want both Strawberries & Creem and The Cambridge Club to be the leading festivals of their kind in the UK, and this is the best possible next step to achieving that vision.”

To read the exclusive interview with Ollie Rosenblatt, pick up the latest issue of Music Week – subscribers can click here.