New livestreaming platform On Air to launch with Skepta, Octavian and Arlo Parks 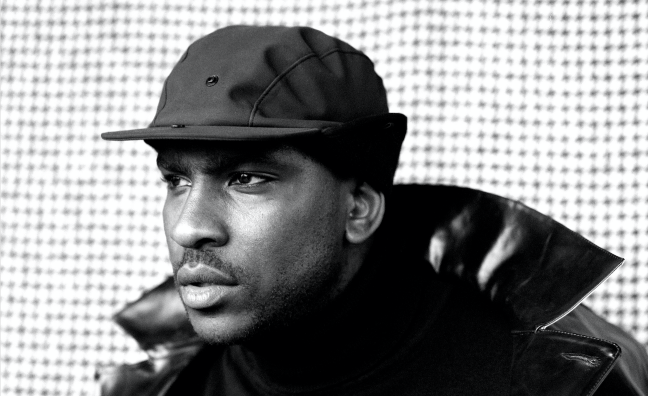 New livestreaming platform On Air is to launch in October with headline performances from Skepta, Octavian and Arlo Parks.

In partnership with online title Dummy, the shows take place over three days between October 9-11 and have been billed as a new level of livestream, overseen by director Matt Askem, who has worked on tours and TV productions for U2, Muse, Adele, Faithless, Take That, Alicia Keys and more. Askem worked with Coldplay, Jay-Z and Rihanna on the Closing Ceremony for the 2012 Paralympics in London

Producer and lighting designer Steve Nolan (The BRITs, MOBOs, BAFTAs, U2, The Rolling Stones, The Cure, Bob Dylan) is in charge of production for the three ticketed shows.

Lighting will be handled by Tim Routledge, who has worked on tours for Beyoncé, the Spice Girls, Sam Smith, Stormzy, Florence + The Machine, Take That and more.

All three acts will debut new material and fans can expect special guests from the performances, which are filmed at The Steel Yard in London.

Tickets are available for each day and as part of a package. Each performance starts at 8pm BST.