The Kid Laroi signs to UTA 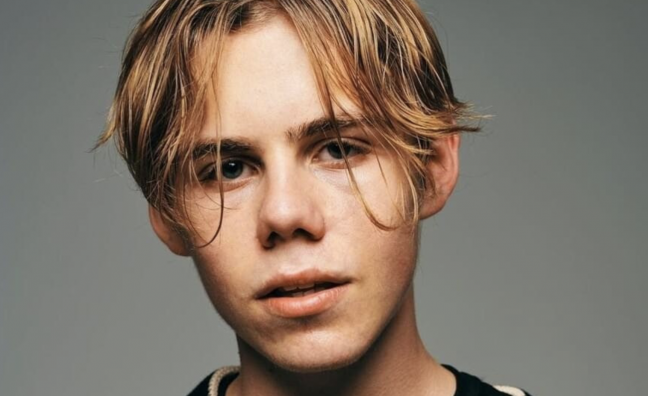 The Kid Laroi has signed a new deal with UTA.

His current single Without You has a UK chart peak of No.2 and has 266,237 sales to date, according to the Official Charts Company. Real name Charlton Kenneth Jeffrey Howard, the Australian rapper is currently working on his debut album.

He has 27,309,010 monthly listeners on Spotify, where his most played track is Without You (213,005,33 streams). It features on the F*ck Love (Savage) mixtape. The rapper has worked with a range of collaborators including Juice Wrld, Machine Gun Kelly, Marshmello, Internet Money and more.

Last year, he was nominated for Best Australian Act at the MTV Europe Music Awards, and three ARIA Music Awards in his home country.

His music goes through RCA in the UK and he is managed by Peter Jidenwo, Brandon ‘Lil Bibby’ Dickinson and George Dickinson.