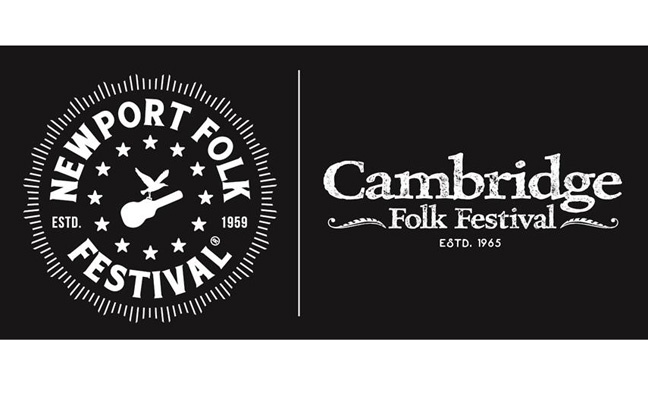 Cambridge Folk Festival has announced plans to twin with its US counterpart the Newport Folk Festival, immortalised as the site where Bob Dylan first "went electric" in 1965.

"Cambridge Folk Festival has always tested the boundaries of folk with its programme and we are excited to be working with and learning from a Festival that has the artistic heritage and ambition of Newport," said Cambridge Folk Festival MD Steve Bagnall. "Twinning with Newport will allow both festivals to explore unique and extraordinary artistic opportunities that will excite audiences on both sides of the Atlantic."

Full details of the twinning will be confirmed after the 2017 festivals.

Jay Sweet, Newport Folk Festival executive producer, said: ‘We are excited that from next year Newport Folk Festival will be twinning with Cambridge Folk Festival. This move will allow us to share ideas, experiences and some artists from two festivals that have grown up together and in their own way played a role in shaping the folk music landscape on both sides of the Atlantic. This partnership will allow us to bring a little bit of Newport to Cambridge and vice versa.’

Cambridge Folk Festival hosted the likes of Paul Simon, Shirley Collins and Christy Moore early in their careers, while this year sees Jake Bugg headlining six years after making his debut on the festival’s development stage, The Den.