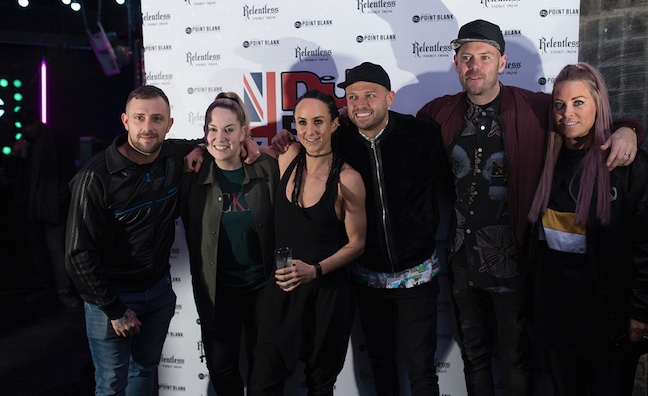 The winners of DJ Magazine's Best of British Awards 2017 were announced last night at the awards party at the Egg nightclub in London.

Among the victors were Hannah Wants, named Best DJ, Maya Jane Coles, who won the gong for Best Producer and Best Album, Bicep for Best Track and Ninja Tune for Best Label.

DJ Magazine's annual Best of British Awards 2017 is a celebration of the UK’s underground electronic music scene and is now in its ninth year.