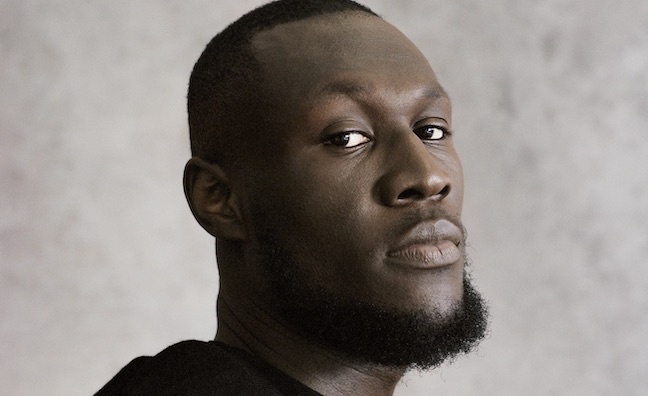 WME has signed Stormzy in all areas.

The surprise move follows the news that CAA - the agency that Stormzy signed to just a year ago - has acquired ICM Partners.

It’s a major coup for WME’s music division, headed up by Lucy Dickins and Kirk Sommer. Stormzy will be represented by WME's Lucy Dickins along with Craig D'Souza and Whitney Boateng. The deal covers touring and brand partnerships.

Prior to his CAA move last year, Stormzy was represented by agent Craig D’Souza at Primary Talent International (which aligned with ICM in 2020). Craig D’Souza is now a key player at WME in terms of UK rap talent, with a roster including Dave, D-Block Europe, Aitch and Young T & Bugsey.

“A true spokesman of Black empowerment and social activism, Stormzy is one of the UK’s most inspiring artists who has consistently stood up to address social injustices, encouraging his fans and listeners alike to speak openly about their beliefs and fight for their rights,” said a statement from WME.

In 2020, he started his charity, #Merky Foundation, pledging £10 million, over 10 years, to organisations and charities that are committed to fighting racial inequality, justice reform and Black empowerment.

Beyond music, he launched #Merky Books, an imprint within Penguin Random House UK, dedicated to publishing new fiction, non-fiction and poetry. He also founded his own charity, The Stormzy Scholarship, an annual studentship to fund Black British students to go to the University of Cambridge.

Last week, Stormzy received an honorary degree from the University of Exeter for his "outstanding achievement in the field of higher education, philanthropy and widening participation.”

Stormzy continues to be represented by manager Tobe Onwuka, the co-founder of #Merky.

Subscribers can click here to read our recent interview with Lucy Dickins.