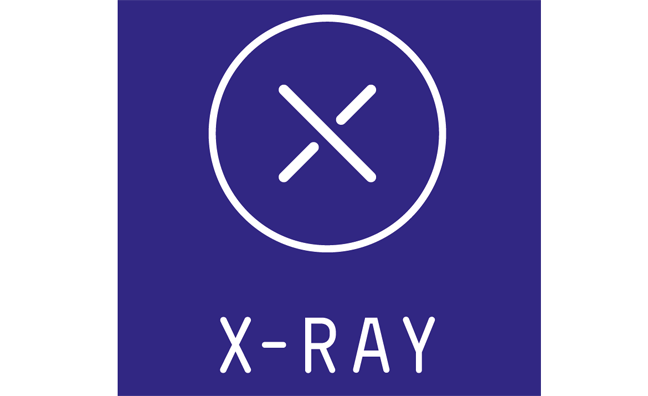 X-ray Touring has appointed Jo Biddiscombe as a director of the company, as part of a raft of promotions.

Biddiscombe has been with the agency since it was founded in 2005 and was made an agent in 2017. She joins Martin Horne, Ian Huffam, Josh Javor and Scott Thomas on the management board.

X-ray has also promoted Claire MacLeod to the role of agent. MacLeod joined the business in 2011 and previously worked with X-ray co-founder Steve Strange across his roster, which included Coldplay, Eminem and more.

Strange passed away last September and, earlier this year, The Great Escape Festival announced the creation of an award in his name.

Additionally, Paul Lomas and Hannah Edds have been promoted and will now serve as bookers.

Scott Thomas said: "As we continue with the full return to live touring, and an intensely busy few years ahead across our roster, we're very pleased to refresh both our board and team of agents and bookers. This acknowledges the already invaluable input from the individuals involved and the ideas and dynamism they'll bring to their new roles."